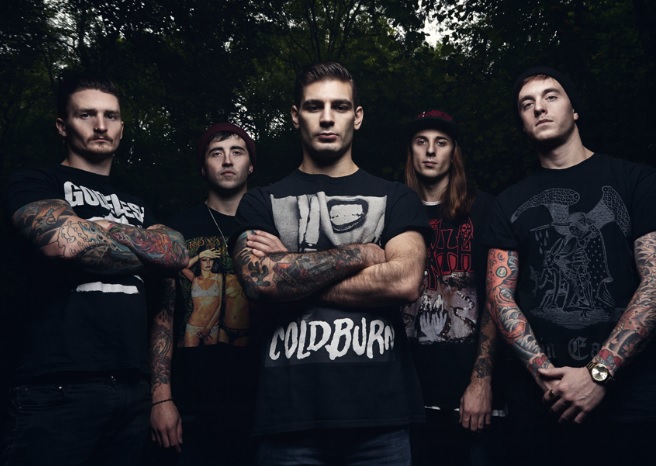 Brutality Will Prevail have announced they have signed to a new label.

The boys have signed a worldwide deal with British based Siege of Amida and German label Century Media Records. The announcement comes alongside the reveal of a re-release of the group’s most recent album, Scatter The Ashes, as a 12″ gatefold vinyl and 21 track double disc set via the new labels. The CD re-release will feature bonus tracks from the band’s The Root of All Evil album and their now rare 2011 EP, Sleep Paralysis.

Brutality Will Prevail have also confirmed they are entering the studio this month to record their fourth studio album. The new album will feature the recorded debut of new singer Louis Gauthier and drummer Craig Reynolds. Fans can expect the new album in Spring 2014.

The band will, however, come out of the studio to play a few shows this December. Check out the dates below!