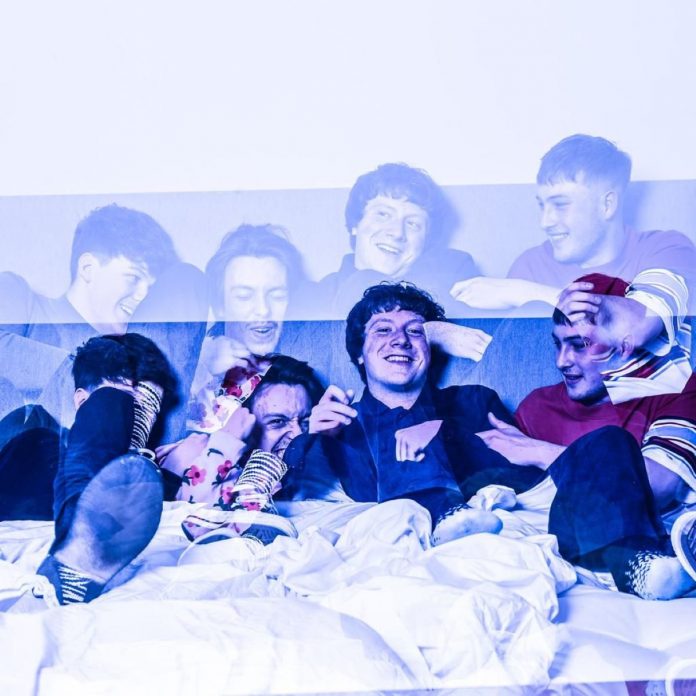 Hailing from Failsworth/Tameside in Manchester, Callow Youth has released their latest single, ‘Man In Need’.

They’re a band who deliver a fiery brand of hook ridden indie rock; their intention to be big on melody soaked in jangly riffs.

New single ‘Man In Need’ sends a message to the bosses of the world, who everybody throughout their lives works endlessly to benefit. The disgruntled lyrics examine the want to break free from the routine that, every day, stops people from fulfilling their own potential.

You can listen/buy the single here.

Callow Youth started out in late 2017 right after leaving school. They released their first demo EP, Vibe, in 2018, then followed that with three “proper” singles that showed a growth in maturity, both in terms of song writing and as musicians, one belying their tender age. Steve Lamacq featured the band’s single, ‘Red Leather’, on his BBC6 music show and the track reached number 3 in the UK vinyl singles charts on release.

The band has had numerous radio plays all over the world and their combined singles streams has surpassed 300k on Spotify alone. The band’s biggest Manchester headline show to date came back in March 2020 at The Deaf Institute, where it was sold out months in advance.

Since signing to Golden Robot Records they’ve brough out the EP Straight To The End and several singles, you can watch the video to one of those, ‘Mad Machine’, here at RAMzine.