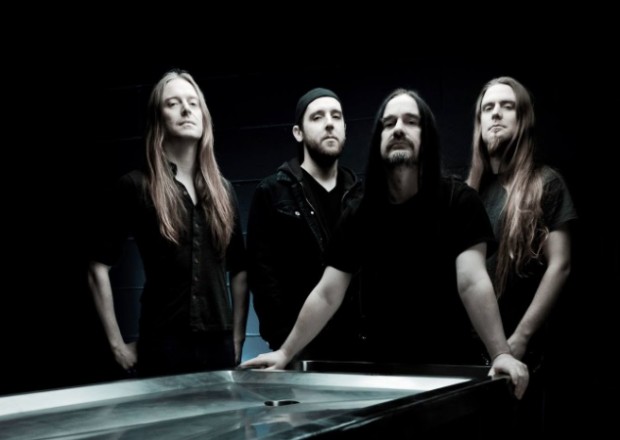 The track, Captive Bolt Pistol, is due to feature on the new record which is the band’s first studio release since their  1996 album, Swan Song. Check out the new lyric video below!

Carcass will release Surgical Steel on September 16th in the UK via Nuclear Blast Records. UK fans can pre-order one of only 100 ‘Medical Kit’ editions of the album which includes a signed certificate from the band from here.