Caroline Jones with All of the Boys 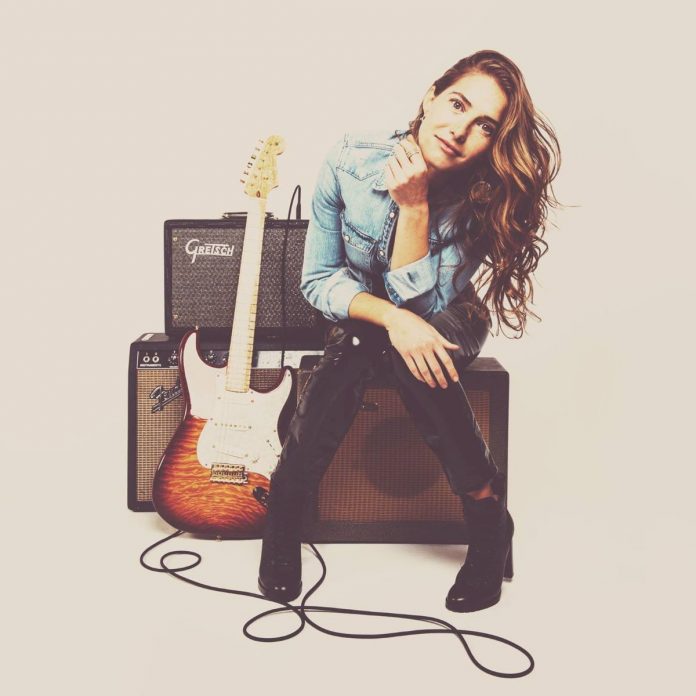 ‘All Of The Boys’ is the latest single from country rock & pop singer-songwriter Caroline Jones, released as four different mixes, and out now through Social Family Records.

The versions come as standard single, country mix, a coffee house mix and a dance version.

Written by Jones and Zac Brown, the original version of ‘All Of The Boys’ will be featured on her forthcoming Chasin’ Me EP slated for release on 11th September, and will also feature the smash hit title track, that currently has over 3.5 million streams on Spotify.

Chasin’ Me is available here.

Chasin’ Me is available here.