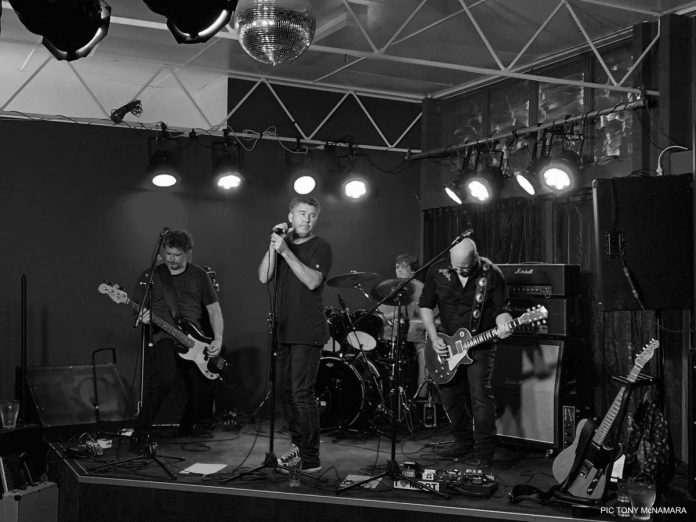 Cultural Treason is the first formal release from the band; a collection of songs shaming some of the more crasser elements of modern society. Fast, chaotic and honest is the best way to describe the EP as it explores all the sub-genres of punk rock.

Cultural Treason was preceded by the singles ‘I Want To Be Like Clint Eastwood’ and ‘I Hate Hippies’ – The latter you can listen to at RAMzine here. You’ll find those singles on the EP alongside ‘1000 Words’, ‘Sick Dog’, ‘Fake News’ and ‘Yummy Mummy’.

You can stream/buy Cultural Treason here.

Delivering a restrained-yet-moody vibe, in a Sex Pistols meets The Good, The Bad and The Ugly kind of way here’s Moot’s video for their latest single, ‘I Want To Be Like Clint Eastwood’.