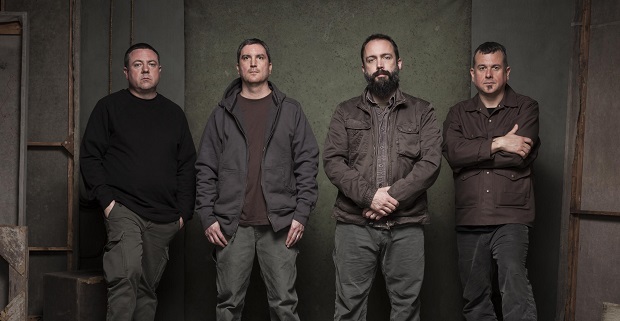 US alternative rockers Clutch have announced more dates in the UK in addition to their Irish dates announced earlier this year.

Dates for these shows are below:

Tickets for Dublin and Belfast are available now, where as tickets for other shows from today (15/06/15) via O2, 16th of June via Live Nation and on general sale from this Wednesday (the 17th).

Tickets are priced £19 in London and £18 elsewhere – plus booking fees.

Support is yet to be announced .