Collateral on the Merry Go Round 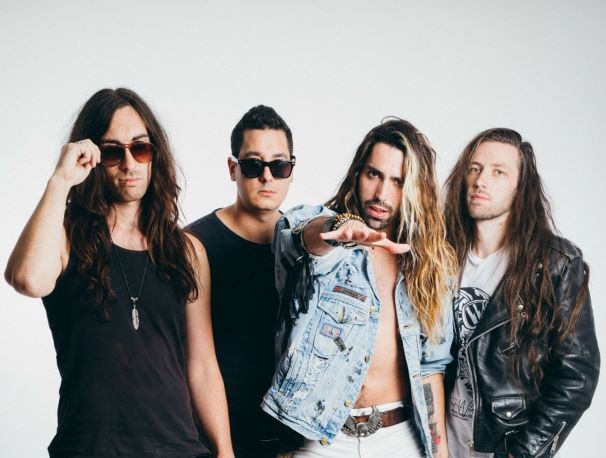 Collateral has just released a new single going by the very apt title of ‘Merry Go Round’ for the British rock band will jumping off one tour and onto another as special guests to a whole series of acts in the months ahead.

‘Merry Go Round’ is taken from the band’s eponymous debut album due out 21sr February from Roulette Media Records, the album will be distributed worldwide through Cargo and available for pre-order with a free MP3 download.

The single was remixed by Romesh Dodangoda and is available to buy and stream here.

As noted previously at RAMzine here, Collateral  are special guests on Jared James Nichols’ February and March UK Tour, the recently announced Phil X & The Drills tour in March, H.E.A.T’s May tour, as well as Skid Row’s European Tour that includes a date in England at Castell Roc, Chepstow on Friday 14th August

Check out Collateral’s video for Merry Go Round’ before catching up with them on tour!