Little Albert Is A Swamp King 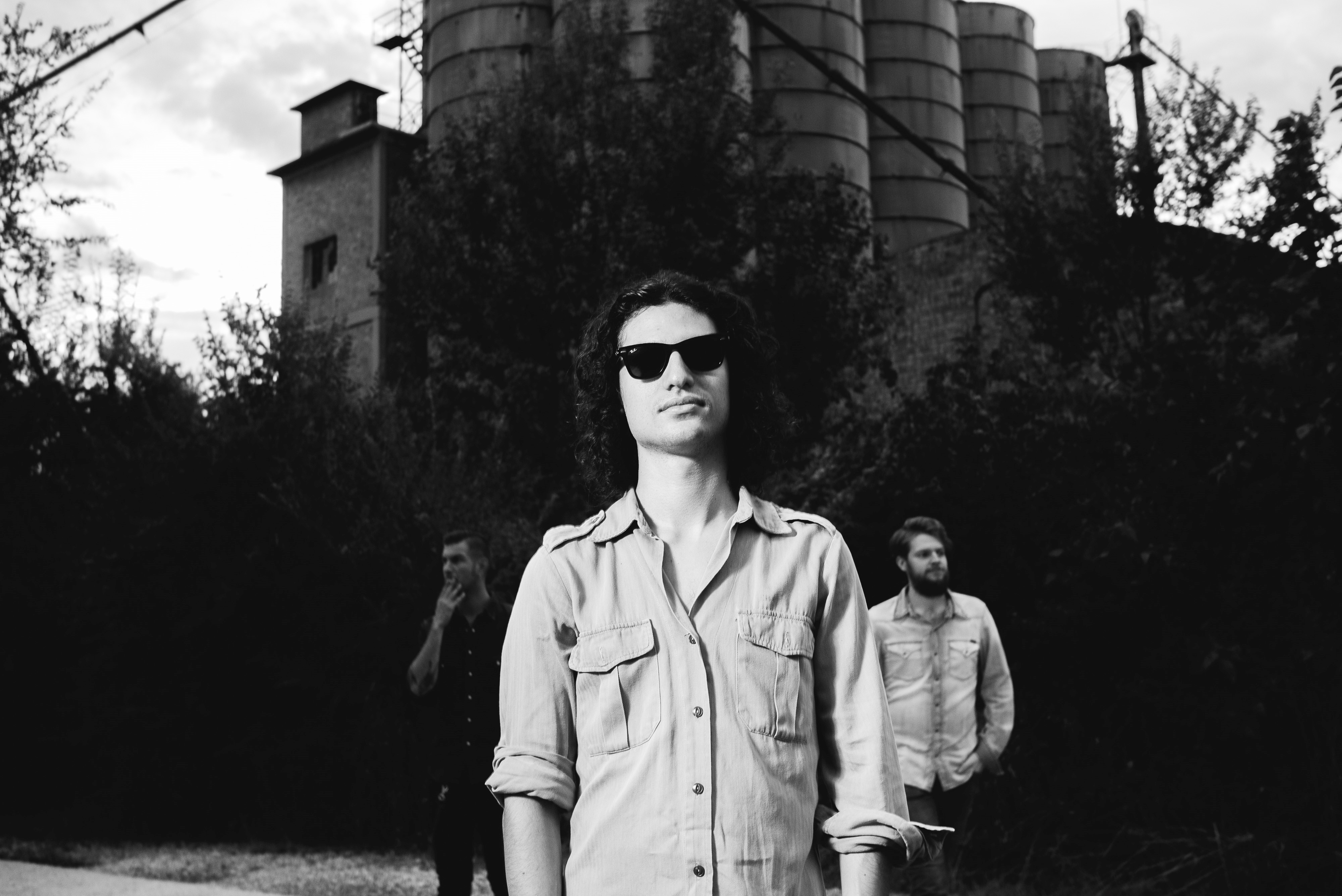 Take the Italian Doom band Messa, a four-piece influenced by equally doomy bands such as Pentagram or Bathory. Then, extract the superbly named lead guitarist Alberto Piccolo and let him loose in the studio to record a blues album. Sounds fanciful, but that is what Mr Piccolo has done. He uses the moniker Little Albert to give a hint of the styles on offer here. The result of those sessions is called Swamp King and manages to pull together a little of the doom of his day job with various blues influences.

This endeavour is summed up neatly with a bold cover of Robin Trower’s ‘Bridge Of Sighs’. Tackling such a classic is always fraught, but Piccolo actually makes a damn good go of it…he’s no James Dewar vocally, but his guitar echoes the feel of the original and feeds, particularly in the solo, plenty of his own persona. The title track channels his inner Peter Green with a suitably swampy sound. ‘Mean Old Woman’ is a delta-tinged stroke of blues finery for the modern age. ‘

‘Blues Asteroid’ is how I imagine a Yardbirds soundcheck would be…a short, fuzzed and bluesy instrumental that has just enough bite. ‘Mary Claire’ does have a bit more rock to it after a slow intro as it travels again along the Trower route and ‘Outside Woman Blues’ closes the set with a blues-rock song that is fresh out of the late 60s…and that paradoxical statement is intentional. This is my personal favourite with its combination of Free and Hendrix illustrating Little Albert’s thorough expert understanding of the blues guitar.

Although I approached this with caution, I can only say I was pleasantly surprised with the depth, passion and grasp of the blues on display…which goes to show that without the blues-rock of any variant would probably not be with us today. Little Albert has put together six meaningful and very enjoyable mid-paced blues songs and I can only hope he continues down this fruitful road.