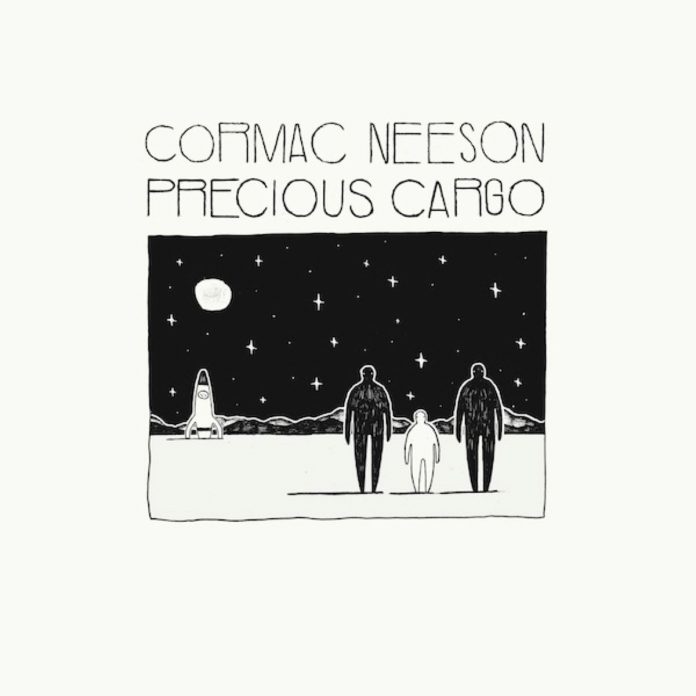 Cormac Neeson, lead vocalist with Irish rock act The Answer, and a singer and songwriter in his own right, releases a brand new atmospheric mood single in ‘Precious Cargo’, that showcases his talents.

Breaking free from musical genre pigeon-holing, Neeson together with up and coming Northern Irish producer Jonny Fitch (The Sidemen/Emma Horan), has created a song that channels early Bon Iver with spacious production soundscapes and Neeson’s own unique vocal tones.

The song, co-written by Neeson, Fitch and Alex Francis, channels the strong parental instincts to love and protect the ones we hold close, at all cost and was developed by all three writers during the first Northern Irish covid lockdown.

“I actually developed a lot of the vocal ideas for this song during the first lockdown when I didn’t have access to a studio, so I would play and sing through the song every night but very quietly as my two children slept upstairs!” said Neeson.

“Almost by accident, I developed this unusual close, whispering type vocal sound which sparked the idea to evolve the track into a full production. It is definitely a departure from anything I’ve ever released before but I’m very proud of it so we’re going to put it out there!!”

‘Precious Cargo’ comes with a sketch animated video directed by Northern Irish artist/director Louis Nelson. Neeson came across some sketches that Nelson had left lying around in a recording studio where he was working and thought that his style of sketch animation would lend itself perfectly to portray a form of other worldly escapism that would suit ‘Precious Cargo’.

“Over a month or so Louis put together a sketch storyboard that conveyed the protection and love of a young family that simply wanted to escape what they saw as a hostile world. Precious Cargo is really all about protecting those you love when the maddening world around you seems so out of kilter with itself!” said Neeson.

Neeson’s co-writer Alex Francis has toured alongside the likes of Stereophonics, James Bay, Sting & Alanis Morissette and his music has been championed by Clash, Time Out & BBC Radio. He has showcased at the Isle of Wight festival twice, opened for Phil Collins in Hyde Park and performed at the London Palladium amongst other impressive touring highlights.

‘Precious Cargo‘ is out now on Social Family Records, is available on digital platforms here, can be heard on  Soundcloud, and you can watch the video right here at RAMzine.