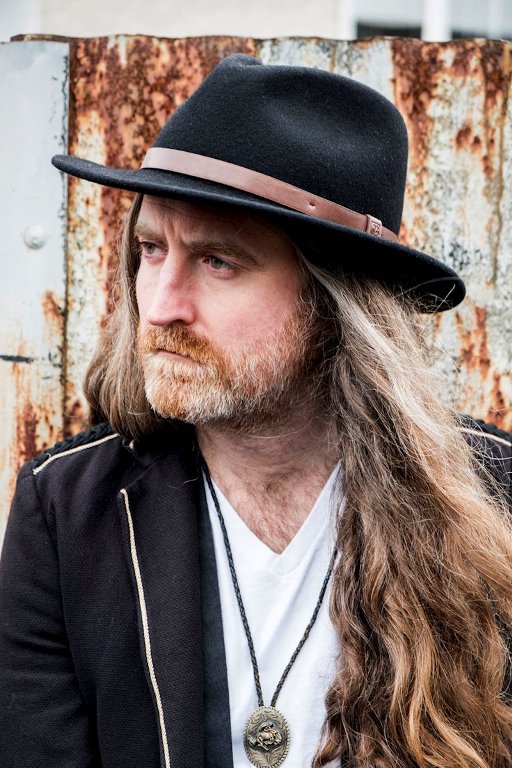 “This feels like the perfect fit for me and for a record that represents a big part of who I am. Delighted to rekindle my connection to Australia and looking forward to getting this music into a lot of ears across this big old globe of ours,” said the singer.

Ireland and the UK took the record almost immediately, with White Feather charting at #4 on the UK national Country Rock albums charts. Now he’s looking to take his new sound and band on the road, with the USA and Australia firmly within his sights, as was the case with his main band.

The Answer hit the ground running with the release of their debut album, supporting the likes of AC/DC and The Rolling Stones, and while the road since may have been rocky they’ve held onto their beliefs, achieving both fan and peer respect. Their 2016 album Solas saw their lead singer expressing personal trauma following the precarious birth and early life of his first-born son. That however spurred the Celtic soul within him to look for new creative horizons.

Three intensive song writing trips to the USA ensued, and among the co-writers were 2016 Tennessee songwriter of the year Corey Lee Barker; Steve O Brien, Blue Miller, Chase Akers, Blake Densmore and Allen McKendree Palmer who between them have sold in excess of 30 million songs.

Following the album tracking, dubbing and mixing were undertaken Belfast with some of Northern Ireland’s finest musicians brought in to help with final arrangements. The result has been described as “A powerful blend of two diverse and rich musical cultures, a Celtic Nashville concoction connected by Neeson’s unique vocal tones and song writing prowess.”

In February this year, Neeson became a brand ambassador for the learning disability charity, Mencap NI, a partnership that stemmed from Mencap’s instant connection with the lyrics of the song ‘Broken Wing’. As with many of the songs on White Feather life’s more bitter experiences get to be expressed, but in hearing such songs they have the potential to act as catharsis. 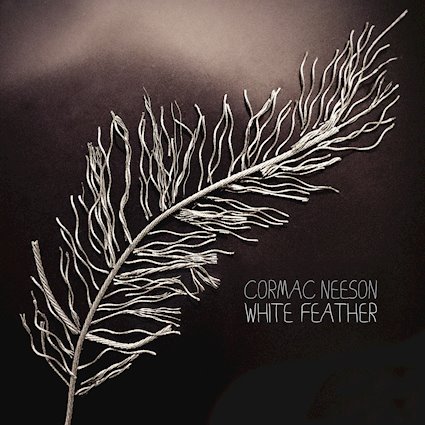