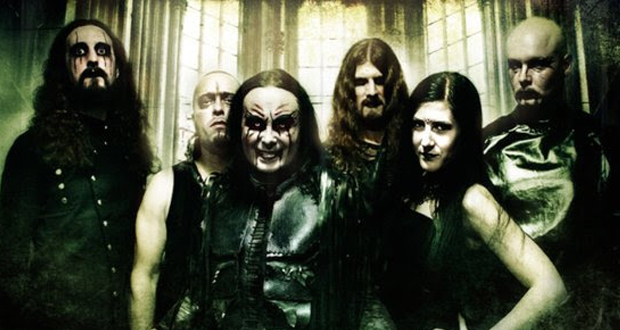 Dark metallers Cradle Of Filth have annoucned the title of their upcoming 13th album – Existence Is Futile.

13 may be unlucky for some, but the good news is this album will be released later this year and the first to include their new keyboard player and back vocalist (yet to be named).

Frontman Dani Filth had this to say about the release:

“The stunning new album is everything you can expect from the many shades of black that go to discolour a CRADLE OF FILTH release and far, far, worse”

Existence is Futile was recorded at Grindstone Studios with producer Scott Atkins. This also includes artwork from Arthur Berzinsh.

COF’s livestream concert has been postponed until May 12th. You can still get tickets and bundles for this by clicking here.