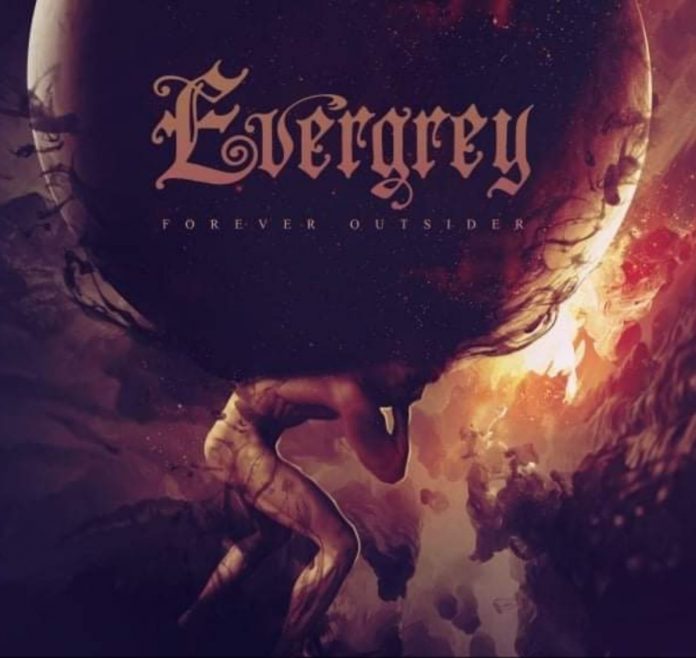 Swedish progressive metal band Evergrey gear up for the release of their highly anticipated 12th album, Escape Of The Phoenix, on 26th February.

Written and recorded during the ongoing global covid pandemic, Escape Of The Phoenix came to life according to plans that had been laid out in 2019. Tom S. Englund and drummer Jonas Ekdahl began composing the songs in January, creating a foundation for the album before the full band gathered together and arranged the songs as a group.

Unlike a typical creative process, which is often interrupted by appointments, traveling and one-off shows, lockdown requirements actually gave the band much needed time to work unhindered. The result is 11 songs that embody everything Evergrey fans have to expect, albeit ‘a more metal version of ‘The Atlantic’, with songs that are more direct,” according to Englund and producer Jacob Hansen.

The album has been reviewed at RAMzine in advance of its release, and you can read it by clicking here.

Following 2014’s Hymns For The Broken, the band’s popularity and success, following it with The Storm Within (2016) and The Atlantic (2019) – Ironically, a conceptual trilogy, something highly unusual for a veteran act, but a matter frontman/founder Tom S. Englund considers an honour and a privilege. Escape Of The Phoenix is intended to follow in the same vein.

Lyrically, Englund hasn’t been restricted by the story developed and told over the previous three albums. With this new freedom, he was able to write about whatever came to mind, with subjects ranging from intensely personal, his view of the world, mankind, and personal relationships.

“I write lyrics for myself, to get things out of my system,” he said. “This has been my therapy, really, for the last 25 years. I’m very certain that if we didn’t do this, I would be a much more miserable person. I’ve got to thank music for everything, especially having the outlet to write lyrics.

“There’s a theory that writing things to yourself is therapeutic, and I think that’s very true. The composing of the lyrics is extremely important to me; just as important as writing the music. Even more, sometimes. For me it’s like painting a picture with words. I see really clearly what it’s about; it’s a world for me.”

As for calling the new album Escape Of The Phoenix, Englund had a very clear concept in mind.

“When you talk about the resurrection of the phoenix, that started a mind game for me,” Englund remarked. “What if the bird doesn’t want to be resurrected? What if it doesn’t want to come back? That sort of resembles things in life; sometimes you get tired of standing up and being strong. I guess that was the main idea. It came to me after we’d finished writing the music.”

The band followed that with the single ‘Eternal Nocturnal’ and then ‘Where August Mourn’. More recently came ‘The Beholder’ wherein Englund sings a duet with Dream Theater vocalist James LaBrie.

As a fan of the band, and crediting Dream Theater & LaBrie as playing a key role in his development as a musician, Englund felt the song would benefit from the addition of that singer’s performance. It was a sentiment shared by all of Evergrey‘s members, and the collaboration came together with a simple email.

“I just wrote to James and told him about the idea for the song, and that it would be great to have him on it. He really liked the song and agreed to do it,” said Englund.

You can check out the videos to all those songs right here at RAMzine.

Evergrey intend to tour Europe from October 2021 onwards, with Witherfall and Dust In Mind as special guests. Dates for Great Britain are listed below.