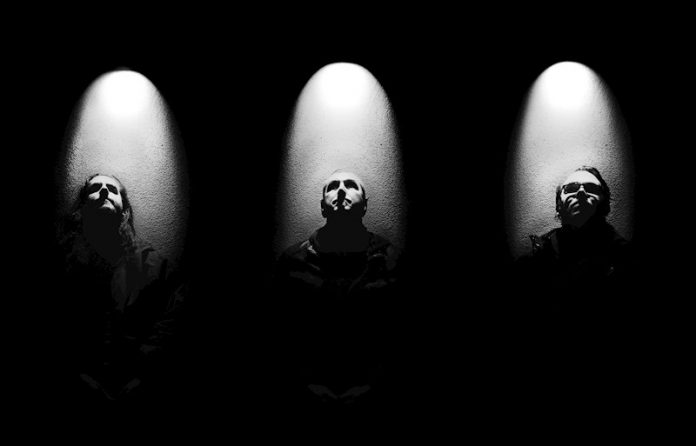 Opener ‘Insane’, is a short riff monster that was designed to be a single. Better measures can be gleaned from the much more structured and near-epic, ‘Keep Me Waiting’. This is six minutes of carefully crafted time changes, riffs and melodies wrapped up with a superb bassline and cymbal heavy drumming that, combined with a tasty guitar solo, shows what these guys are capable of. ‘Gone Before Your Time’ demonstrates they can do the ballad stuff too as the relatively gentle guitar and bass build lowers your defences so that when the edgy, slow-paced, bridge suddenly gives way to a monumental riff (with cowbell too!) proves that a ballad like this is an open invitation for those lighters to ignite. The final and title track, lightens only a little as the heavy/light/heavy approach with bass and guitar in harmony, with the added tempo games making it sound like an Aussie Budgie with alt. influences!

For a debut, this is a powerful statement that, if it had a few more guitar solos I would have liked it even more. But I’m confident that their brand of rock will cross many sub-genres; so give it a try and hear what is and, more importantly, what might be on their debut full-length album.