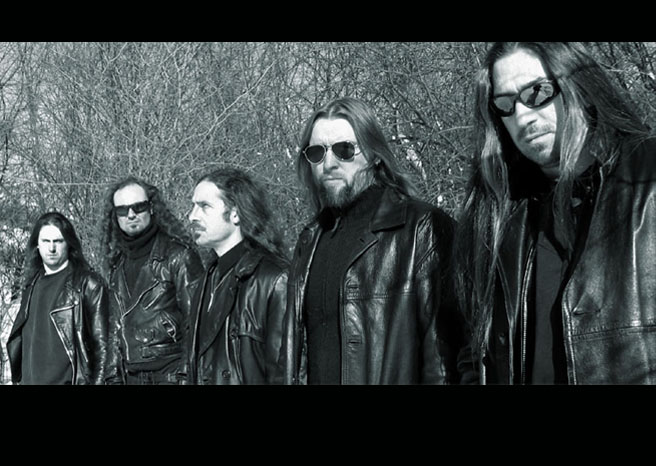 Extreme metal veterans Cryptopsy have announced U.S. release date for their forthcoming self-titled album. Already a contender for many a critic’s top ten of 2012 list, Cryptopsy marks a furious return to the band’s tech-minded roots. Cryptopsy will be released in the U.S. by Cryptopsy/Defen Society in association with Revulotion Harmony/Candlelight Records on 20th November 2012.

Hailing from Montreal, Canada, Cryptopsy have wreaked havoc throughout the world of extreme metal for the past 20 years producing 6 studio albums, 1 live album and 1 EP which have confronted and invigorated the conventional approach to writing extreme music. The band has commented that their new self-titled record is to be their most brutal, technical and dynamic offering to date.

Pre-orders for the album are available through the band at www.Cryptopsy.ca or by visiting this location.