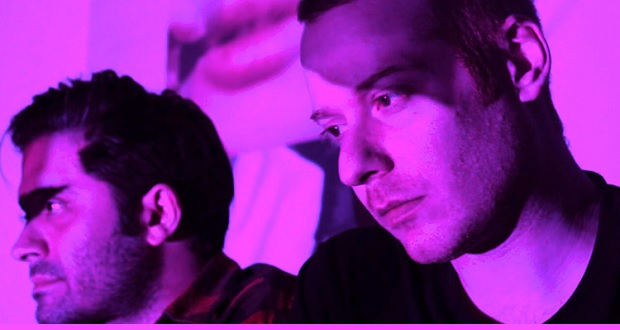 The label, founded by Bad Religion guitarist Brett Gurewitz, proudly represents the duo as they explore “a brave progression [with a] collective musical resume including a myriad of culture-driving projects”.

Commenting on their relationship, Palumbo states that “The two of us probably share more interests than anyone else I’ve ever met in my life. There are all these wild, arty records that we both love so it only made sense for us to sit down and try to channel that into something new.”