Mastodon’s Emperor of Sand hits #1 in US Album Charts 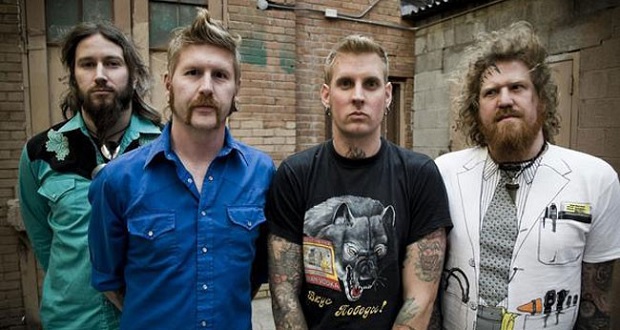 Emperor of Sand is the band’s third consecutive album to breach the Top Ten, following the path of previously released Once More ‘Round the Sun and The Hunter. The album also saw international success in Canada, Australia, Finland, Sweden, Norway, Ireland, and New Zealand.

On the subject of their fans, the band stated that support for the latest album had been “unbelievable”.

Watch the band performing album single ‘Show Yourself’ on Jimmy Kimmel Live below.