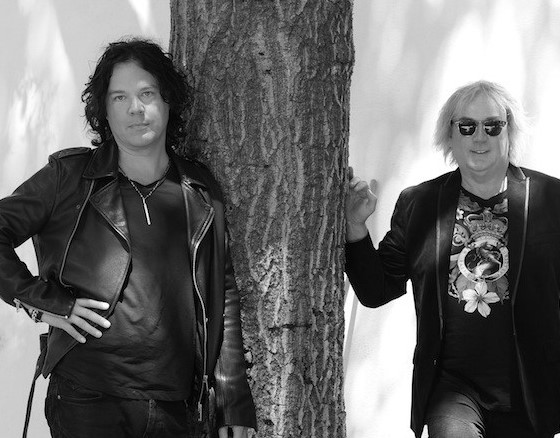 Following the release of the Live In England 2CD/DVD box set released last year, DBA (Downes Braide Association) has made the recording available as a double vinyl album in a gatefold sleeve.

Live footage of ‘Tomorrow’ recorded at the show in 2018 by DBA can be watched here.

Featuring cover artwork by the legendary Roger Dean, Live In England on vinyl can be ordered by clicking here.

You can also still purchase copies of the CD version here.