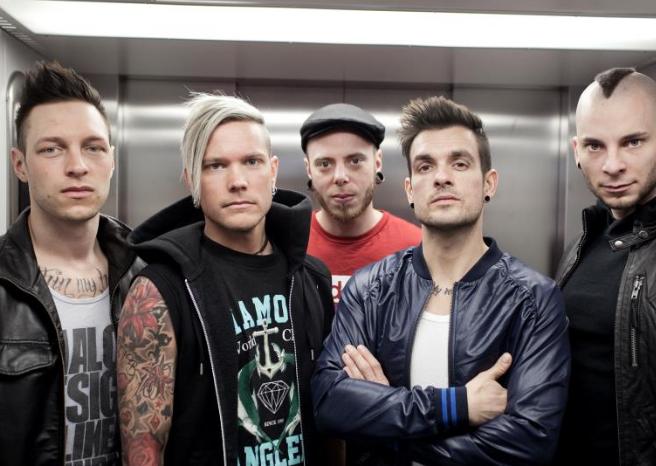 Swedish melodic metal group Dead By April have announced their first headlining UK tour since November 2011. Guitarist Pontus Hjelm has commented on the band’s excitement for their return to the UK:

“We’re stoked to get back to the UK to tour and to visit our favourite audience.  A lot of the fans in the UK have followed us from day one, so we can’t wait to come over and perform some new tunes!”

The boys will be accompanied by fellow Swedish group Beyond All Recognition as support. Dead By April will be releasing a follow-up to their second studio album, ‘Incomparable’, this September via Spinefarm Records.