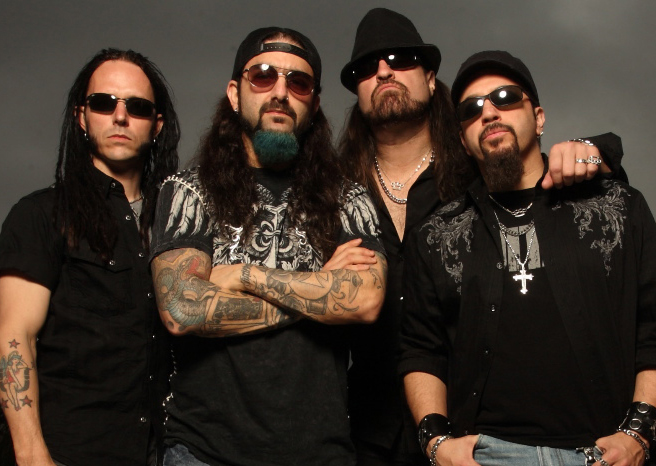 Featuring present and past members of bands such as Dream Theatre and Disturbed, supergroup Adrenaline Mob have released a series of videos covering the tracking sessions for songs off their most recent covers EP entitled Covertá.

Check out the band covering Heart’s track, Barracuda below!

“I always thought this was a killer song and would make for a great modern-metal update. I produced a demo for my wife’s old thrash band Meanstreak back in the early 90’s and they covered this but it was never released, so I thought it would be great one for us to Mob-up! There’s very few male singers that could tackle Ann Wilson’s incredible vocal range, but I had a hunch Russell would kill it and sure enough, he did!”