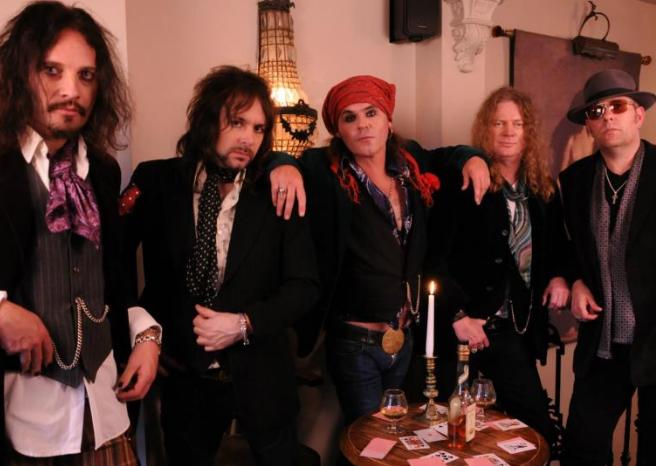 British hard rock legends The Quireboys have announced they will be releasing a brand new studio album in June 2013.

The, as of yet, untitled new album will be produced and mixed by Chris Tsangarides who has worked with many classic hard rock bands in the past including Judas Priest and Thin Lizzy. The band have also recently signed a new international deal with Off Yer Rocka Records and taken on marketing and festival expert Jonni Davis as their manager.

The Quireboys will also be touring Europe for most of Spring 2013. The boys will be in the UK as special guests to the mighty Saxon on their tour before making appearances on the HRH Road Trip in Ibiza and other festival appearances.

The Quireboys will release a new studio album in June 2013.