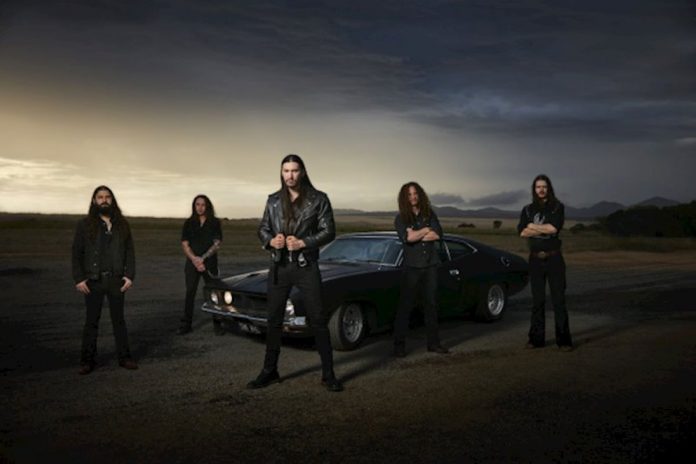 Formed in 2010, the band sold their belongings and went all-in when it comes to rock ’n’ roll. Tirelessly touring the planet, the band has managed to capture the hearts of its audience gig by gig – much like Rival Sons, Monster Truck, and similar trailblazers of their generation have. They also share a list of influences with these acts, namely Deep Purple, Guns N’ Roses and Led Zeppelin. Their goal: Bring rock ’n’ roll back to the people!

‘Preacher’ may not only be a promising harbinger of an upcoming, new album to follow in the hopefully not so distant future with AFM Records, but also introduces new vocalist Stev0e Welsh. Before joining Dead City Ruins, Welsh was mostly active on YouTube, where he dedicated himself to imitating a plethora of singers. There’s one clip of him singing the twelve songs from Alice In Chains’ Dirt in twelve different styles; ranging from James Hetfield to Ronnie James Dio.

“’Preacher’ is the first song we wrote together after re-grouping from three months touring Australia and Europe,” the band commented. “New blood, new riffs and new power! Crack a beer and crank it up!”

’Preacher’ is available on all digital platforms here and you can check out the video here at RAMzine.