Never Ever with Dead Man’s Whiskey 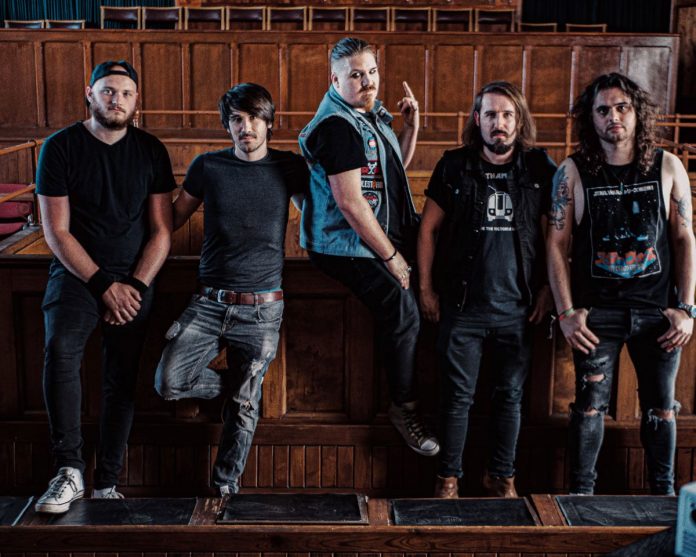 Five-piece London-based hard rock outfit Dead Man’s Whiskey has released a new single. It’s the second one out of the box from their forthcoming EP Breakout, that will be out on Friday 1st October.

The single goes by the handle of ‘Never Ever’ and band frontman Nico Rogers had a few words to say on how the song developed, over a year wherein the world went into lockdown.

“This song has been something of a troublemaker!” he reflected “We went through maybe half a dozen choruses with it.  We started to get to a point where we didn’t know if we would find the right one, but in true style we found it right at the finish line!

“It’s an angry song this one, a big chunky riff and a whole lot of frustration poured into it, makes this an audio punch in the gut. It’s a song that talks about how we won’t quit, no matter the odds, we’re here to fight and win, or die trying!”

To get hold of your copy of Breakout click here.