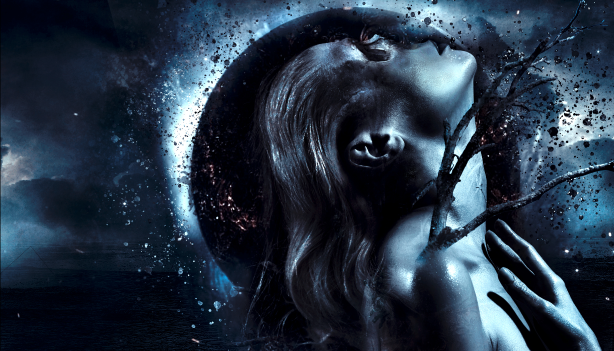 DeadRisen released a new lyric video for their single ‘Destiny’, taken from their upcoming eponymously titled debut album, due for release by AFM Records on 13th March.

You can find out more about the band and their debut album at RAMzine by clicking here.

In the meantime, check out the official lyric video for ‘Destiny’ right here.