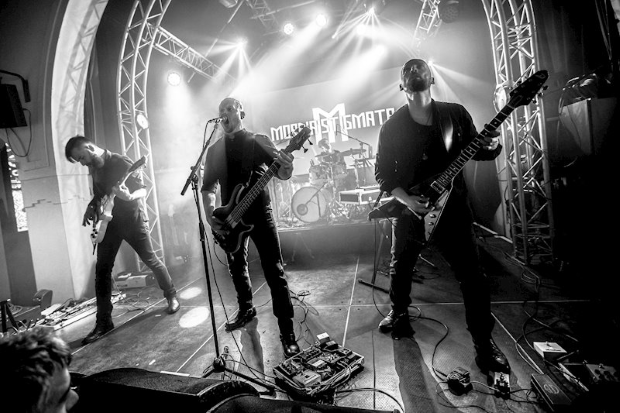 Avantgarde black metal quartet Mord’A’Stigmata will be releasing their first live album Songs for the Exiles (Live At Roadburn 2019). The album is set to be released on 19th of March through Pagan Records.

Captured live during the Roadburn Festival in Tilburg, The Netherlands on 14th of April 2019, the recording was subsequently mixed and mastered by Marcel van de Vondervoort (Ulver, Triptykon, Neurosis, Cult of Luna). The cover art was produced by Portuguese artist Credo Quia Absurdum, with layout design courtesy of P (Cursed Art).

Songs for the Exiles (Live At Roadburn 2019) will be on sale both digitally and CD versions – The physical format will be available on six panel Digipack CD strictly limited to 500 copies worldwide and exclusively through Pagan Records Webstore and at Mord’A’Stigmata’s gigs. It will not go to repress so you’re looking at some highly exclusive material. 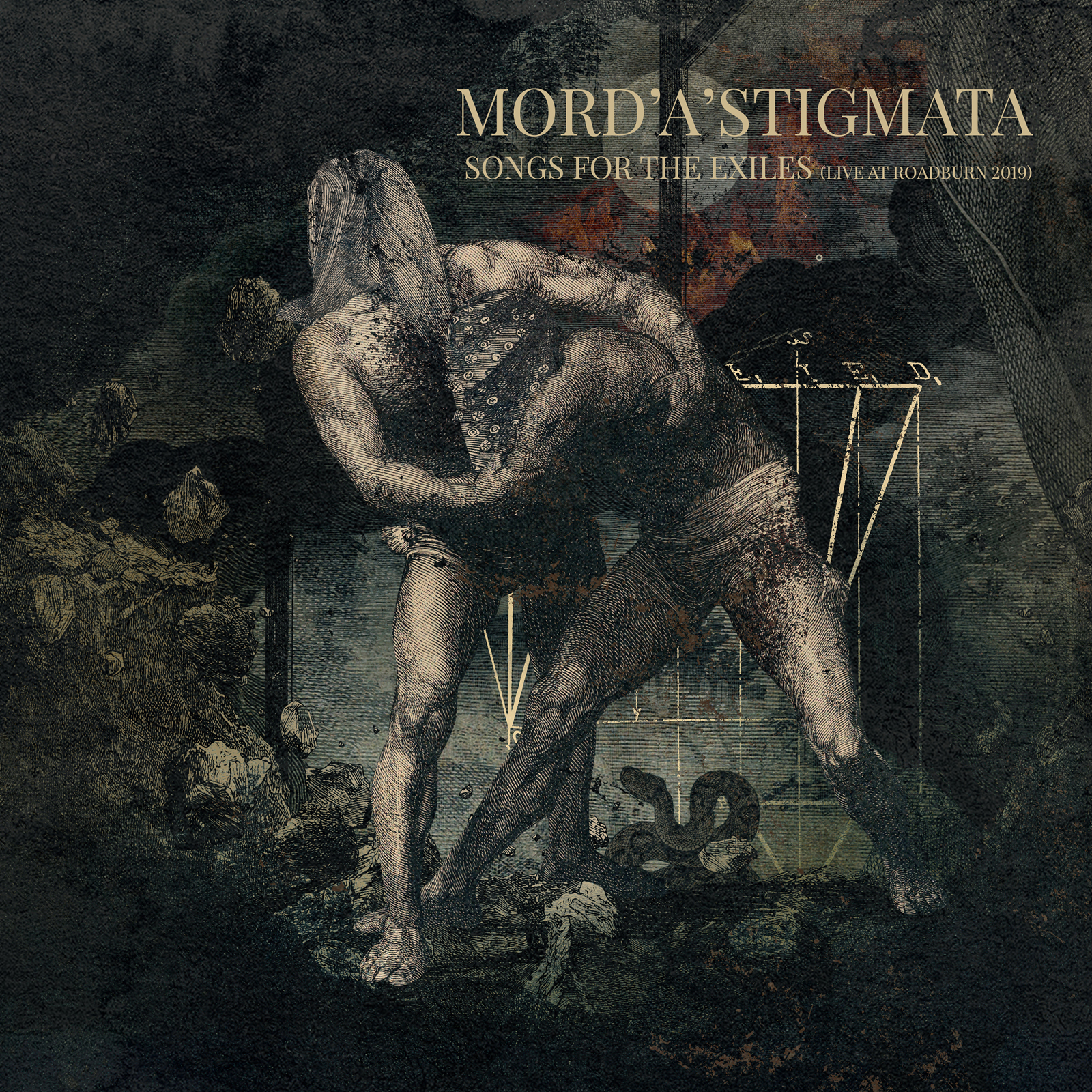