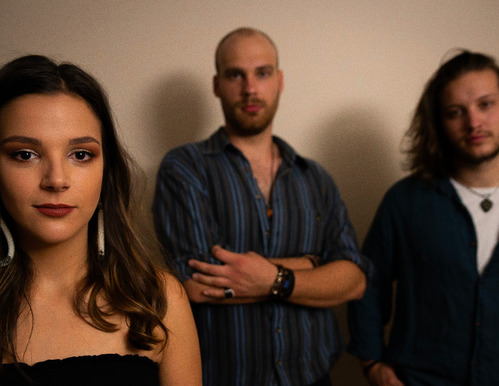 Ever wonder what would happen if Led Zeppelin went home with the Baby Animals and Aretha Franklin after a wine mixer? Apparently, that beautiful night would bring into existence a love child somewhat similar to Melbourne, Australia’s Zenith Moon.

The band is a trio, and only their forenames have been presented to us thus far: Matt (Guitar), Kahli (Vocals) and Andie (Drums). Each bring a different influence to the table, whereas they are united in a motivating desire to express themselves as honestly as they know how.

To that end, Zenith Moon offer retro and classic rock fusion drawing in the best influences from that glory era, while delivering raunchy female fronted rock that bears resemblance to the sound of current European counterparts Blues Pills, Pristine and Forever Still.

Their first single, ‘Going Under’, is out now through Golden Robot Records and has been described as: “A groove laden, heavy riff-soaked tune topped by one hell of a vocal performance.”

You can stream/buy ‘Going Under’ by Zenith Moon by clicking here. 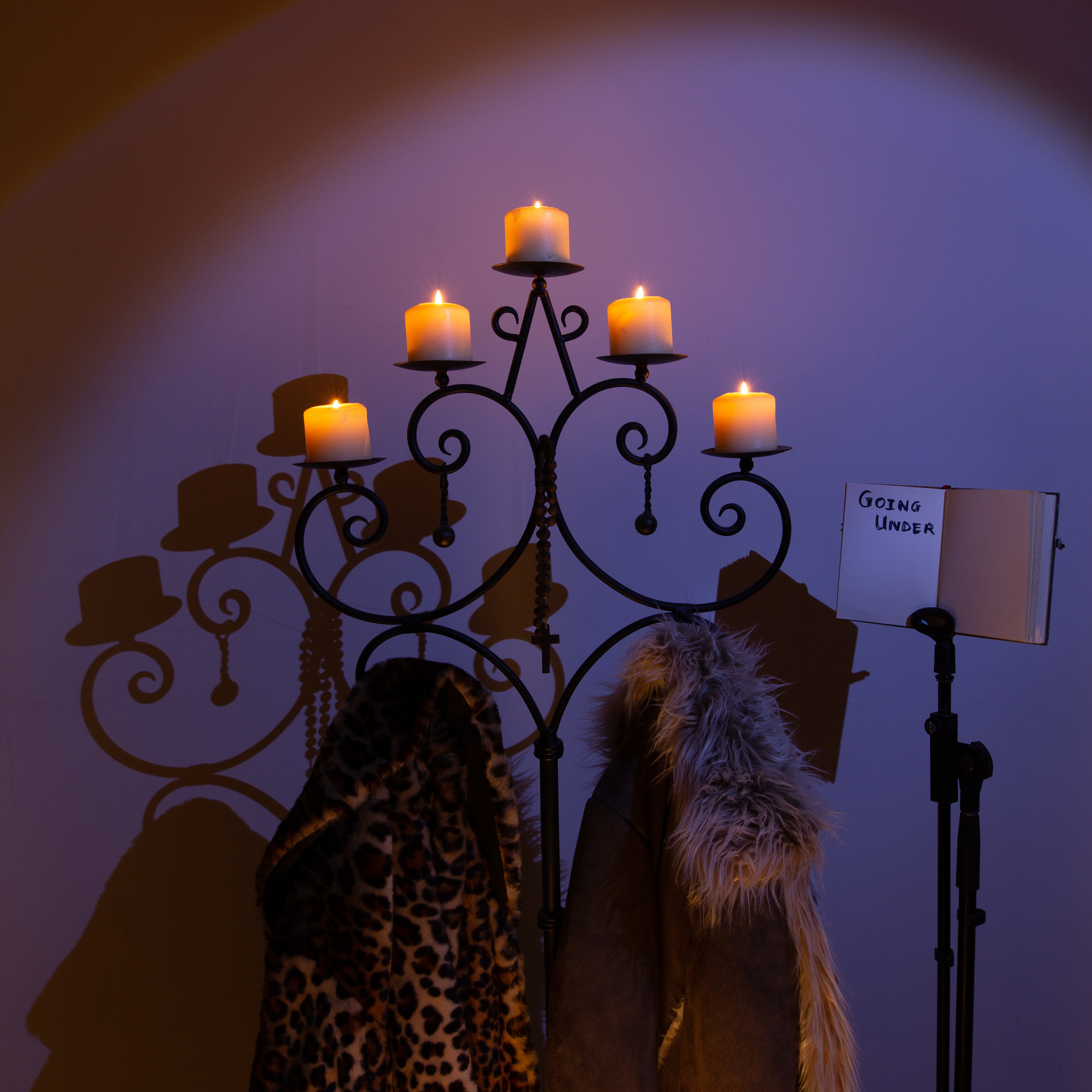