Deaf Havana, coming to a stage near you 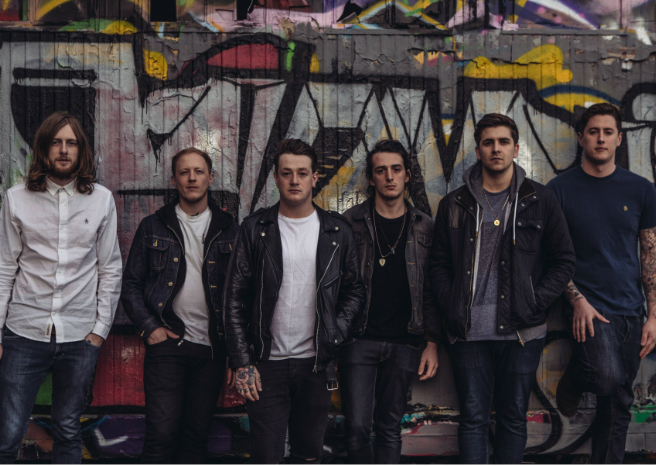 Deaf Havana, coming to a stage near you.. possibly.

Norfolk six-piece Deaf Havana have unveiled a festive treat for fans this week with the announcement of a December tour. The band, who recently hit the stages of Reading and Leeds Festival will be looking to bring 2014 to a end with a cluster of live dates. Since the release of their first studio album in 2009, the band have had changes to their original line-up, prompting a re-shuffle in musical style and direction, but remained popular throughout the transition.

With an ever-growing fan base they have kept things interesting along the way, particularly with the release of the deluxe edition of their album ‘Fools and Worthless Liars.’ Deaf Havana have shown that they are willing to experiment with a range of mellow acoustic songs and high energy punchy anthems. To date they have displayed musical diversity across three studio albums, but are still a band that have remained unmistakeably signature. For those who haven’t caught them before, this mini tour may just be the chance. In relation to the recent announcement, the band posted on their Facebook page:

In case you missed our announcement yesterday, we’re going to be travelling to Bournemouth, Falmouth, Exeter, Coventry, Blackburn, Middlesborough, Lincoln with @lonelythebrave. We thought it would be a good opportunity to visit parts of the country that rarely get visits by us.