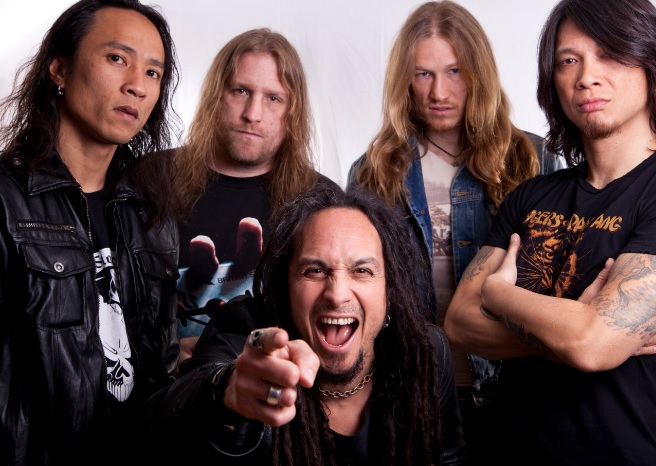 The new album is the band’s follow up to Relentless Retribution and is due for release October 14th via Nuclear Blast Records. You can stream the new track at the listening party set up on the band’s website here.

The group also recently released the tracklisting for the new album. Check out what guitarist Rob Cavestany had to say about it here.