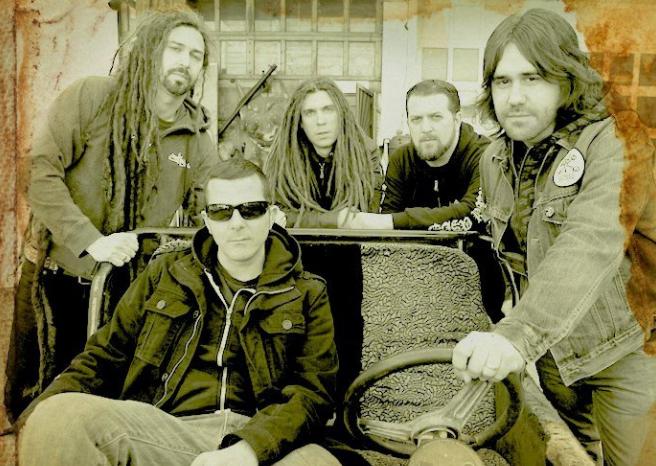 Death Ray Vision have announced their debut EP, entitled Shattered Frames, will be released May 14th via Bullet Tooth.

The new project featuring past and present members of groups such as Shadows Fall, Killswitch Engage, Overcast and Cannae have promised an EP taking fans back to the insanity of old school hardcore with songs built on thrash metal rhythms and chugging riffs!

“We started the band to have fun, there is really no other reason to do Death Ray Vision[…] Apparently we were having so much fun when we started writing for the 1st EP that we just kept writing and writing. All of a sudden, we had a crap load of tunes.”

Check out the title track from Shattered Frames below!

Death Ray Vision have also been working on a debut LP due for release later this year.