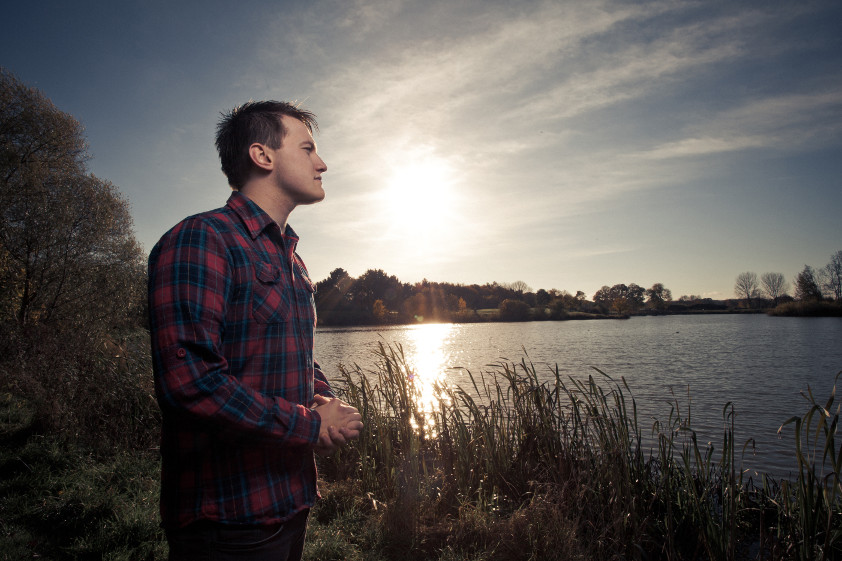 Cambridgeshire-born Daniel O’Dell, aka Dropout Dan, began writing songs from an early age, describing his sound as acoustic lyrical rock with a twist.

‘Forever, Instead’, this year’s follow-up to his 2011 debut EP ‘Do You Remember’, consists of five tracks that showcase Dan’s innovative take on acoustic music. Opening track ‘Oh Little Red’ features a breathy, ethereal sound to the vocals with a continuous guitar refrain, which continues throughout the EP, with closing track ‘Like The Stars’ making use of echo effects rarely seen from artists of a similar genre. Possibly the strongest track on the album, it bounces from softer moments to brasher sounding vocals, ending with a dreamy-sounding instrumental moment.

Check out the video for ‘Oh Little Red’ below!

Sharp sounding guitars and strong, quintessentially British sounding vocals give a feel that’s reminiscent of the likes of Frank Turner. The acoustic folk-rock genre is a busy one, but Dropout Dan’s unique delivery and strong lyrical content sets him apart from the rest. If you’re a fan of guitar-laden melodic songs with a kick to them, make sure you check out Dropout Dan ASAP!

You can buy ‘Forever, Instead’ on Amazon now