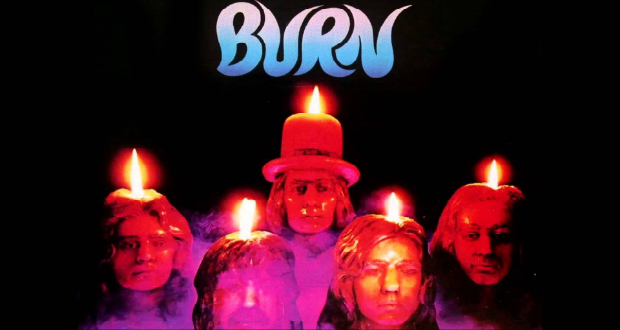 January 29th has been announced as the very special day that a Deep Purple release, ‘The Vinyl Collection’ will be due out.

‘The Vinyl Collection’ will contain a 7-LP collection featuring albums from the bands 1973-’87 era. Not only will these be re-mastered from the original tapes, it will also include the first official re-masters of the titles ‘Perfect Strangers’ and ‘The House Of The Blue Light‘, all pressed on 180gm vinyl. Each presented with original inserts in replica sleeves, and a deluxe box. Each title will also be available as stand alone title releases.

Beginning in Hertford, England in the year 1968, Deep Purple soon made a name for themselves and earned to the accolade from many as one of the pioneers of heavy metal and modern rock along side greats such as Led Zeppelin and Black Sabbath, and have even created multiple albums that other well known bands have taken their name from. After multiple line-up changes through their time, the band is still active today, and has helped launch the careers of many household name rock icons such as Ritchie Blackmore, David Coverdale and Ian Gillan.

Who Do We Think We Are

The House of the Blue Light