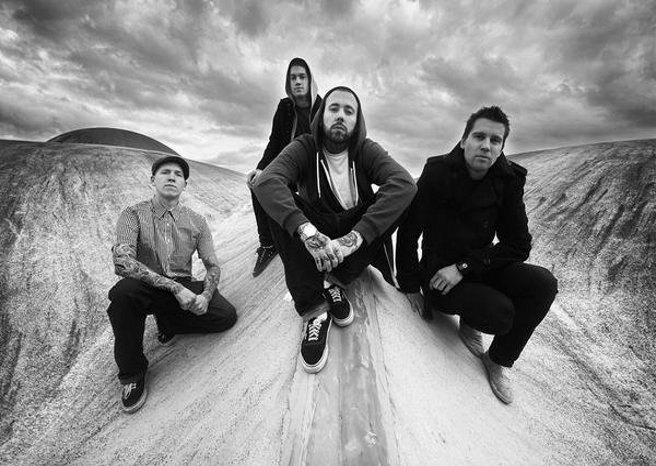 Outrageous Australian hardcore band Deez Nuts have announced that their latest album, entitled Bout It, will be released in the UK and Europe on April 1st. This will be the first album released via Century Media, who they signed to last year.

As if that wasn’t enough, the band have also released an official video for the first single to come off the album: Band of Brothers, featuring Sam Carter of Architects who the band tour with last year.

You can check out the video below: