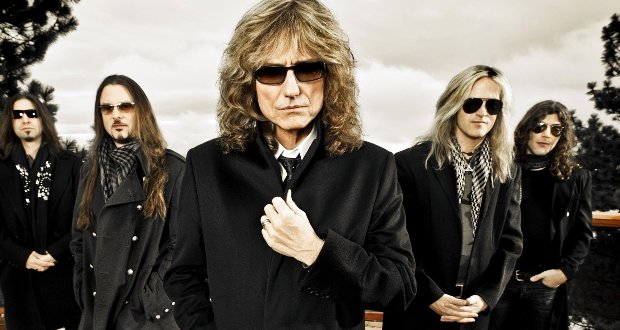 British rock legends Def Leppard and Whitesnake have announced they will be playing a full UK area tour this November.

That isn’t all, Black Star Riders have been announced as special guests for the tour.

The mega-tour will be playing the following dates:

Def Leppard front-man Joe Elliott had this to say:

“I am very excited to be working with Whitesnake again; we had such a wonderful time when we did it back in 2008. It’s a great experience for rock fans to be able to see two great live bands on the same stage on the same night.”

Tickets on sale at 10am on 1st April from LiveNation.

Check back for more information on the tour as well as news on Def Leppard, Whitesnake and Black Star Riders.