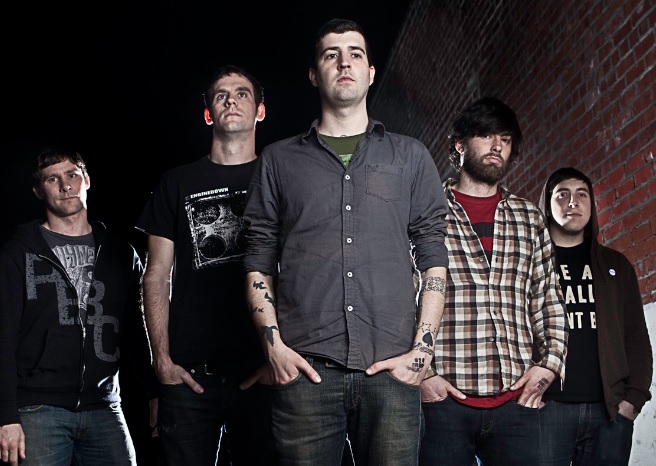 Defeater have begun streaming their latest album, Letters Home, in its entirety.

The album has received some excellent reviews before and since its release earlier this month. Guitarist Jay Mass has described the album as

“…more focused on sounding dirty and mean, but at the same time we have improved as songwriters so some of these ten tracks are our most accessible.”

The album also marks the first appearance of the band’s new drummer, Joe Longobardi, who Mass also described as:

“…some kind of drum wizard. His memory for organising parts is sincerely inhuman, and he has such amazingly tasteful composition skills.  Everything he plays just feels meant to be which really lends itself to an easier time for the rest of us”

Stream the new album below!

Letters Home is out now via Bridge Nine Records.