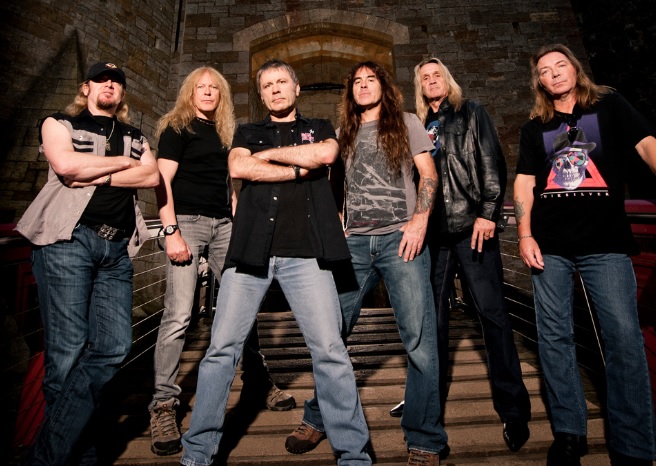 Iron Maiden have revealed who will be supporting them on one of their upcoming August shows.

London rockers Voodoo Six will be joining the mighty Maiden on August 3rd for their sold-out show at the O2 Arena. The boys have already been touring with Iron Maiden on the European leg of their Maiden England 2013 tour visiting locations such as Paris, Berlin, Amsterdam and Stockholm. Band member Tony Newton commented:

“It’s been such an amazing experience, the reception each night has been simply overwhelming. Maiden and their crew have treated us so well. This tour has become the best and most exciting time of our lives so far. We’re absolutely thrilled to be added to the London show, having been so busy constantly touring all of Europe, it’s a great feeling to give the UK a chance to see what we’ve been up to.”

Iron Maiden’s first show at the London o2 Arena on August 3rd is sold out. However an extra date on August 4th has been added with tickets available here.