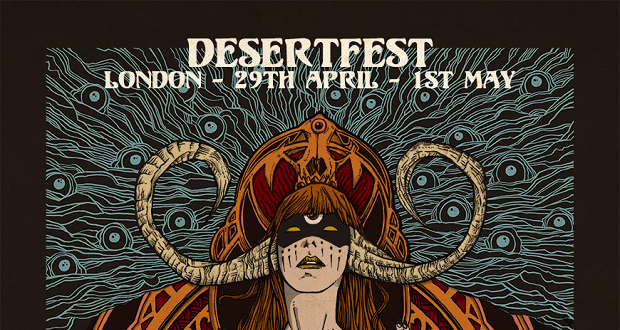 For the second year running, the ever growing and ever impressive Desertfest have sponsored a split EP in honour and in anticipation of this years upcoming Desertfest in Camden, London.

This years EP consists of two titans in the industry, the sludge lords of Corby, Raging Speedhorn, and the almighty stoner Gods from the US, Monster Magnet. The 7” split is to be released by H42 Records on April 29th. Opening day of Desertfest 2016 with a very limited run of vinyl pressings available. Raging Speedhorn are currently working away in the studio for their upcoming new release with thanks to funding through www.pledgemusic.com. Russ Russell is in process of finalising the much anticipated album and on target for a mid-2016 release date. You can expect a review of the EP from RAMzine very soon.

“Having been a fan of Monster Magnet forever, it’s a real pleasure to be part of this split record! We also feel tremendously honoured that Desertfest chose us, as we are big fans fans of the festival. It doesn’t get much better than this!”

Last years Desertfest split EP featured Karma to Burn, an American instrumental group along side Sons of Alpha Centauri, a British instrumental group that are currently pushing boundaries in the underground scene with their distinct sound.

Desertfest 2016 is just around the corner and celebrating its 5th birthday this year. Set in the heart of Camden and making use of the finest venues, The Electric Ballroom, The Underworld, The KOKO and The Black Heart, it will become the Worlds finest place for all things Doom, Sludge, Stoner and Psyche rock. A full line up announced with sensational bands from all around the globe are set to descend onto the London streets, with headliners such as Electric Wizard, Corrosion of Conformity and Russian Circles. 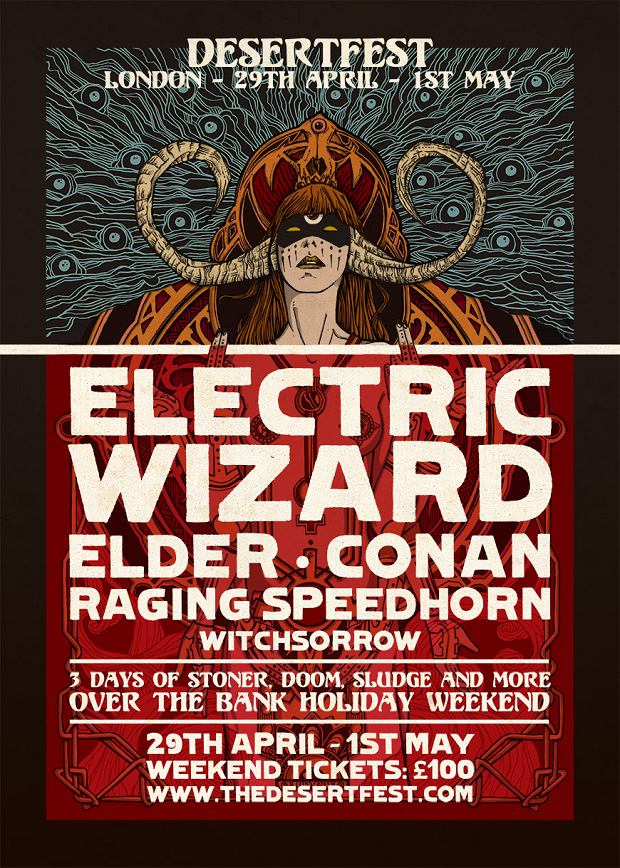