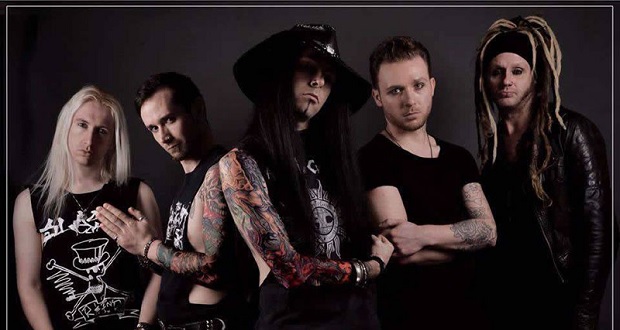 Ahead of their homecoming gig in Birmingham, hard rockers Devilfire unveil their new video for ‘She’s Like Fire’.

This is taken from their upcoming debut album Dark Manoeuvres, released October 6th. Check out the video for ‘She’s Like Fire’ below:

This follows the news Devilfire will be supporting former Nightwish front-woman Tarja Tururen in Europe .

Devilfire front-man Alex Cooper had this to say about ‘She’s Like Fire’:

“Being in the rock scene you encounter some pretty extrovert people, I love that! This new song is about someone I knew that was just a whirlwind to me “dancing with desire.” I’m not afraid to say I was very into this person but not everything is meant to be. Always look to move forward in life.”