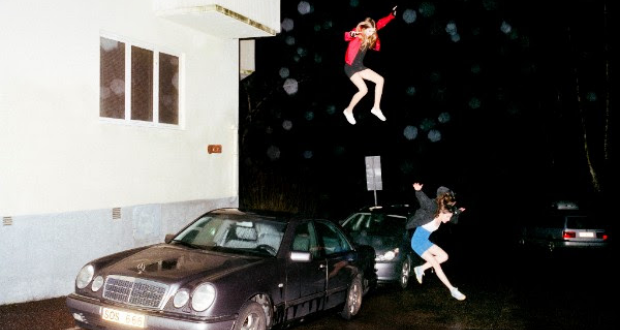 Science Fiction, spawning from the band’s own label, “Procrastinate! Music Traitors” working with producer Mike Sapone, to create the speculative final jewel of the band’s career.

“So, what is going on with Brand New?” seems to be a popular question, making it’s rounds in the wake of their recent album announcement, the first in 8 years since the release of Daisy in 2009.

For many fans, the news of the “Fifth Album” was broadcasted via Twitter on August 15th, setting off the excitement and shroud of mystery to be expected from an album release. The tweet advertising a pre-order link to the ‘Very Limited’ vinyl, briefly mentioned to be limited to 5000 pressings on the Procrastinate! Music Traitor site, to be shipped in October.

In the days to come after the announcement, the first 500 of those that ordered the vinyl received a CD labelled with co-ordinates and containing an hour-long track, later revealed to be the anticipated album. Only thickening the plot for online conspiracists. Later disclosing the album name, art and track list via the label’s website and social media outlets. The album is available for purchase now, here.

With the additional announcement of 3 UK & Ireland tour dates, Brand New sell out the O2 Brixton Academy in just 2 minutes.  US tour dates can be found here.

Special thanks to Holly Sedgwick for helping compile this article, an avid fan, allowing me to distinguish Brand New fact from Brand New (science) fiction.