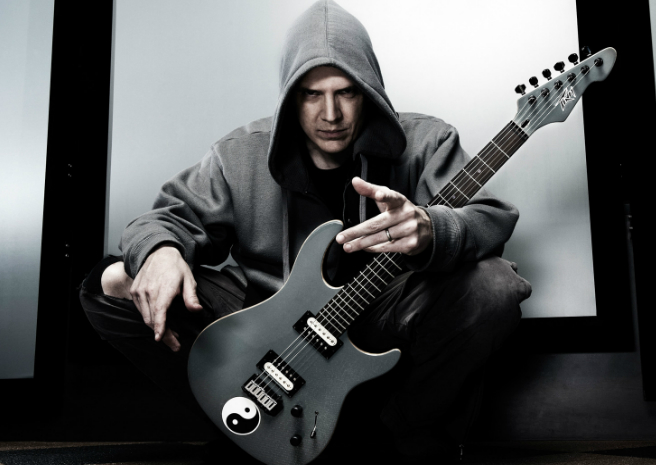 Devin Townsend Project has announced he is going to play this year’s Sonisphere Festival alongside Metallica, Alice in Chains, and Mastodon, amongst others on the 6th July 2014.

As a warm-up for the festival, the band have revealed there will be two intimate shows on the 3rd and 4th July in Nottingham and Leamington Spa.

Last year a recording of the legendary ‘The Retinal Circus’ performance at London’s Roundhouse was released, including the three hour plus show that spans Devin Townsend’s entire career. With a full choir and theatrical cast, visual and aural enhancements unlike any show Devin has done to date, several special guests, circus performances and more, this CD/DVD set is a must-have.

Check out the live video for ‘Grace’ taken from last years ‘The Retinal Circus’ here.