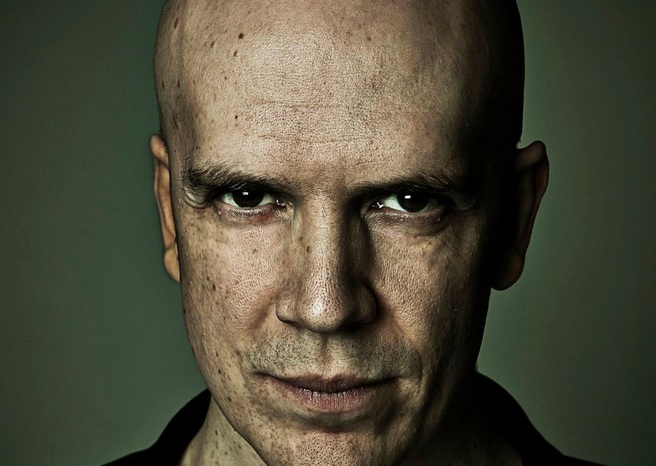 The Devin Townsend Project has released a new clip from the upcoming live DVD, The Retinal Circus.

The live performance of War is the second clip to be released from the DVD which was filmed at Devin’s special 3 hour long show at London’s Roundhouse in October last year. Check out the new video below!

The Retinal Circus will be released September 30th in various different formats including a limited edition 5 disc deluxe boxset. Pre-order yours here.