We Came As Romans release ‘Fade Away’ video 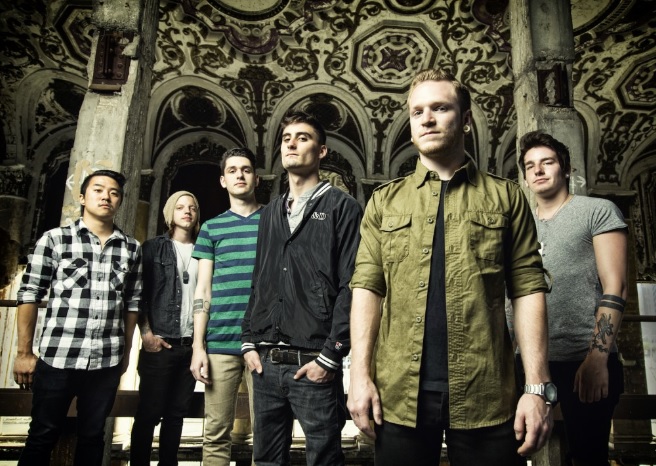 Post-hardcore group We Came As Romans have revealed a new video for their song, Fade Away.

The track comes from the band’s latest album, Tracing Back Roots, which was released earlier this year. The video itself was directed by Rasa Acharya and Dan Kennedy and filmed in New York. Vocalist Dave Stephens gave some thoughts on the new video:

“Having the whole band involved in the storyline was something we had never done before and we’re all very pleased with how it came out… It was also really awesome and different for us to do a video with so many special effects. We had a blast making it and it’s always a pleasure to work with Dan and Rasa. This is my favourite video we’ve ever done.”

Tracing Back Roots is available now via Nuclear Blast Records.