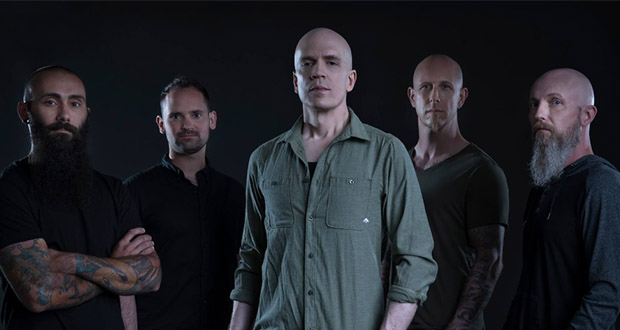 Genre-bashing Devin Townsend is back at it again with the Devin Townsend Project and he has just posted a new single from their upcoming album, Transcendence.

Secret Sciences is our second helping from the new album following last months success, Failure. Check out the new song below:

DTP have also released a second documentary episode from the Transcendence recording studios, you can see the new episode here. Transcendence is due for release September 9th.