In 2012 Diaries Of A Hero hit the road with Motörhead and Anthrax touring both the UK and Europe. The band also played at the Rock & Metal Circus Festival and at the Hard Rock Hell Festival, with the likes of The Quireboys, Wolf and Revoker.

To celebrate the release of their new album Diaries Of A Hero have released a new video for the single ‘J5‘. Rock Hard Magazine say the album has “Energy and rage combined with technique to create an original artistic vision”.

The new self-titled album from Diaries Of A Hero is out now via Dust On The Tracks. 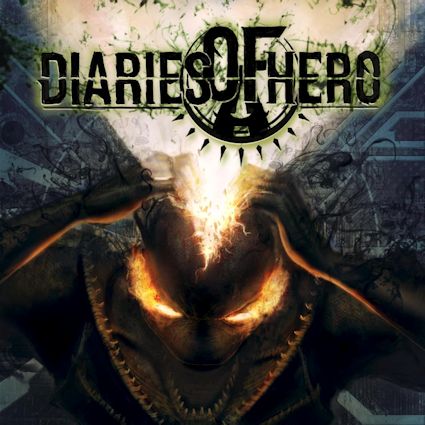