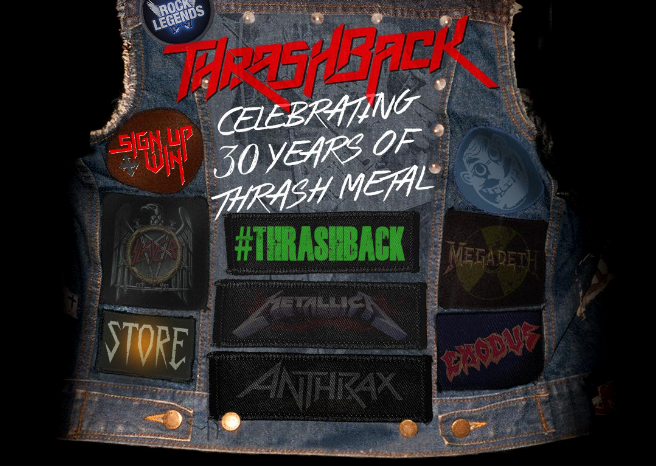 Universal Music is celebrating 30 years of Thrash music, by re-issuing Thrash albums for a campaign called the ThrashBack campaign. The ThrashBack campaign is supporting a era of Thrash, and starts with a ‘Wear Your Thrash T-Shirt To Work Day’ on the 6th June 2014. This is to encourage thrash fans all over the UK to sport their favorite Thrash band T-shirt and upload the picture through their social media avenues.

Thrash music has generated album sales of over 200,000,000 copies and has been responsible for one of the world’s biggest bands in Metallica. 80’s rock music was dominated by Metallica, Slayer, Megadeth and Anthrax – the so called ‘Big Four’. These bands helped shape the world of heavy music and to this day still have a substantial influence in modern metal music 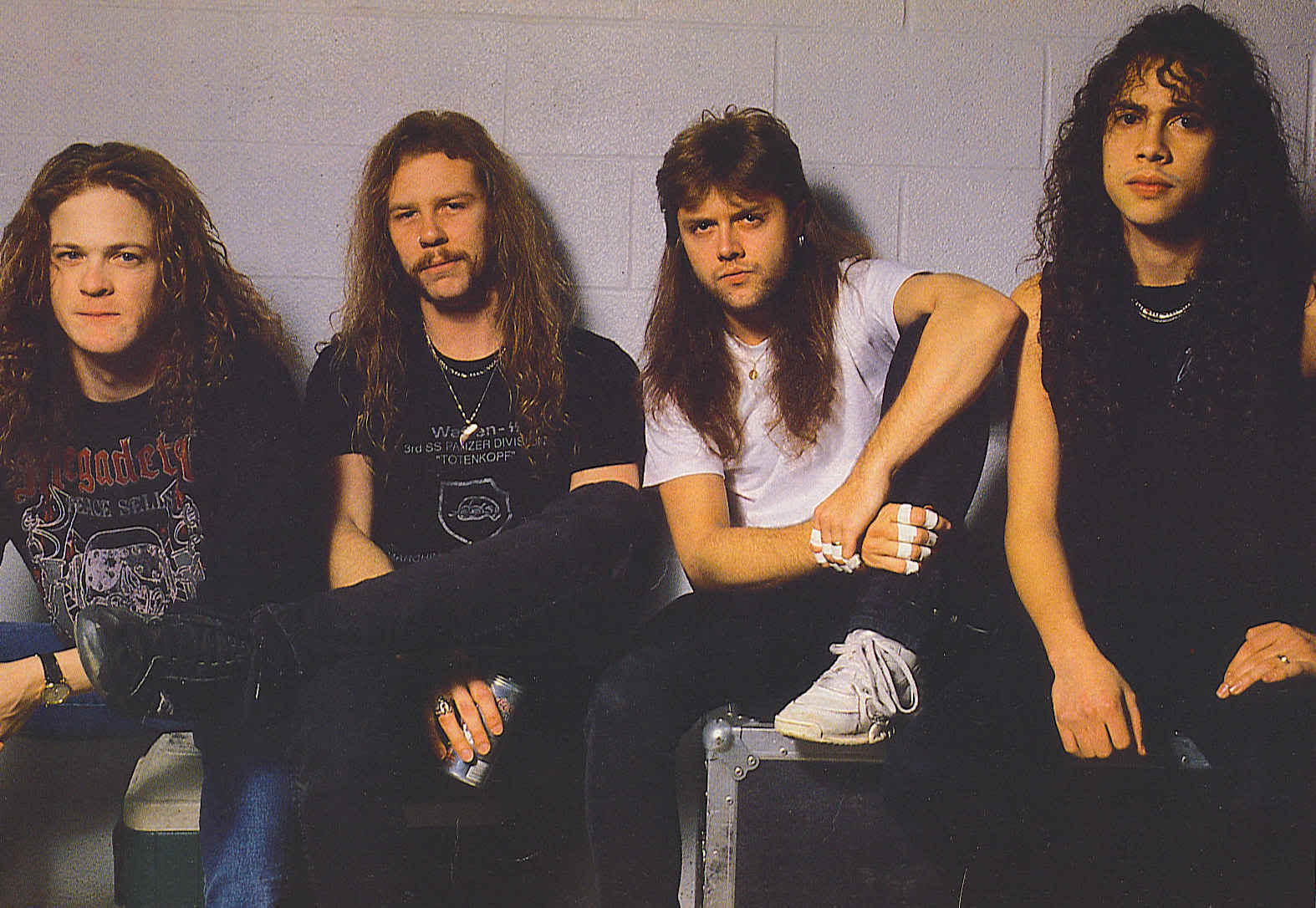 Faster than lightning and louder than war, thrash was the mutant lovechild of metal’s fist-in-the-air bravado and punk rock fury, and for a generation of 80s dropouts it was the ear-splitting antidote to the high-gloss sheen of pop, cold war hysteria, and the decade of greed. The ThrashBack campaign is a 21-gun salute to a sound and a scene that, 30 years later, is still as heavy as it gets.

Developed in the early 80’s in the U.S, Thrash Metal represents the evolution of the so-called “New Wave Of British Heavy Metal”. The bands borrowed the core elements of British Heavy Metal and added aggressive sounds, low-register guitar riffs and fast-tempo melodies. The genre quickly spread worldwide, with European bands such as Celtic Frost & Kreator becoming essential to the scene. Thrash continues to be a strong force in contemporary rock music with a host of new acts emerging all the time.

The ThrashBack campaign will feature a wide range of classic albums from key bands including some special edition coloured Anthrax vinyls! Also, with a huge amount of seminal albums being sold at mid-price:

Metallica – Kill ‘em All / Ride The Lightning / Master Of Puppets / … And Justice For All / Metallica
Slayer – Show No Mercy / Hell Awaits / Reign In Blood / South Of Heaven
Anthrax – Fistful Of Metal / Spreading The Disease / Among The Living / State Of Euphoria / Persistence Of Time
Megadeth – Killing Is My Business … And Business Is Good! / Peace Sells … But Who’s Buying? / So Far, So Good … So What! / Rust In Peace / Countdown To Extinction

And other releases from key artists of the genre such as: