Lordi unleash new single ‘Your Tongue’s Got The Cat’ 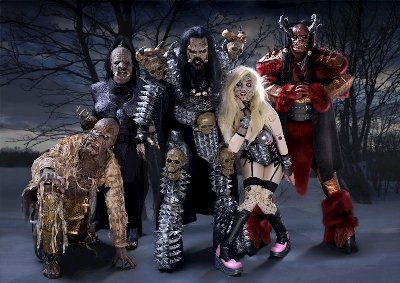 The song is taken from the band’s new album Sexorcism to be released on AFM Records on 25th May and has been described as “An uncensored shot with a full on in-your-face attitude.”

For more about the new album and the band’s plans click here.

You can also watch the video to ‘Your Tongue’s Got The Cat’ below.