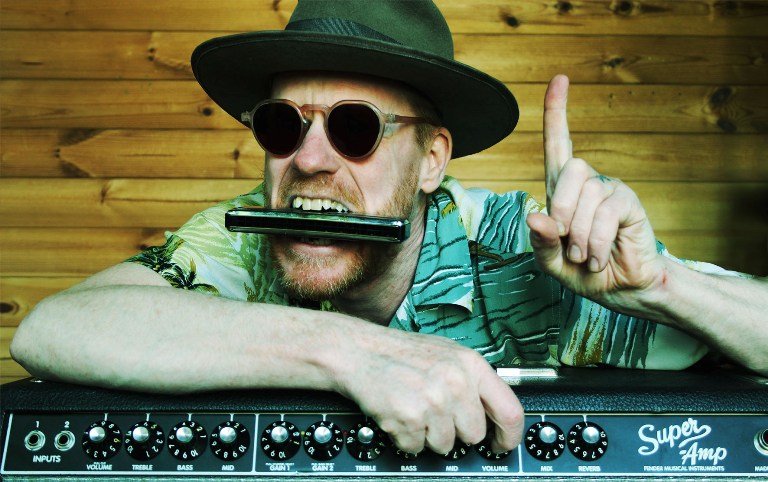 Following Ealing Blues Festival’s announcement of Nick Lowe as one of its main acts over the weekend of Saturday 20th – Sunday 21st July, a full line up for this year’s summer event has reveals appearances by cult beatbox bluesman Son of Dave and the award-winning Kyla Brox.

Canadian-born Son of Dave has built a reputation through his prolific, eclectic musical style. Often reflective and melancholic, featuring Southern-inspired harmonicas and upbeat and tongue-in-cheek songs. Previously part of the Grammy-nominated rock band Crash Test Dummies, Son of Dave has released seven albums over a 20 year career, including collaborations with production legend Steve Albini (Nirvana, The Pixies, The Breeders).

Kyla Brox will be showing off her smooth, soaring vocals backed by the rolling rhythms of her seasoned band, and featuring long-time collaborator Danny Blomeley. The daughter of blues royalty Victor Brox, she was the winner of the 2018 UK Blues Challenge and represented the UK in January’s 2019 International Blues Challenge in Tennessee. In April, Kyla and her band went on to beat artists from 22 countries to win the European Blues Challenge.

Also on the bill is South London’s Bad Influence, led by the guitar shredding Richard Hayes and captivating frontwoman Val Cowell. The pair has been playing together for 30 years and have supported the likes of Status Quo on tour. Festival regulars Robert Hokum Revue will be returning to Walpole Park along with rock and roll revelers Geoff Garbow Band and The Paul Cook Blues Band, the latter featuring vocalist Emma Wilson.

For a full list of acts and further details regarding the Ealing Blues Festival click here. Advance tickets are only £5 for the day + booking fees; £10 for the weekend; tickets on the day are £7 before 3pm and £10 thereafter, or £12 for the weekend; children aged 12 and under go free. 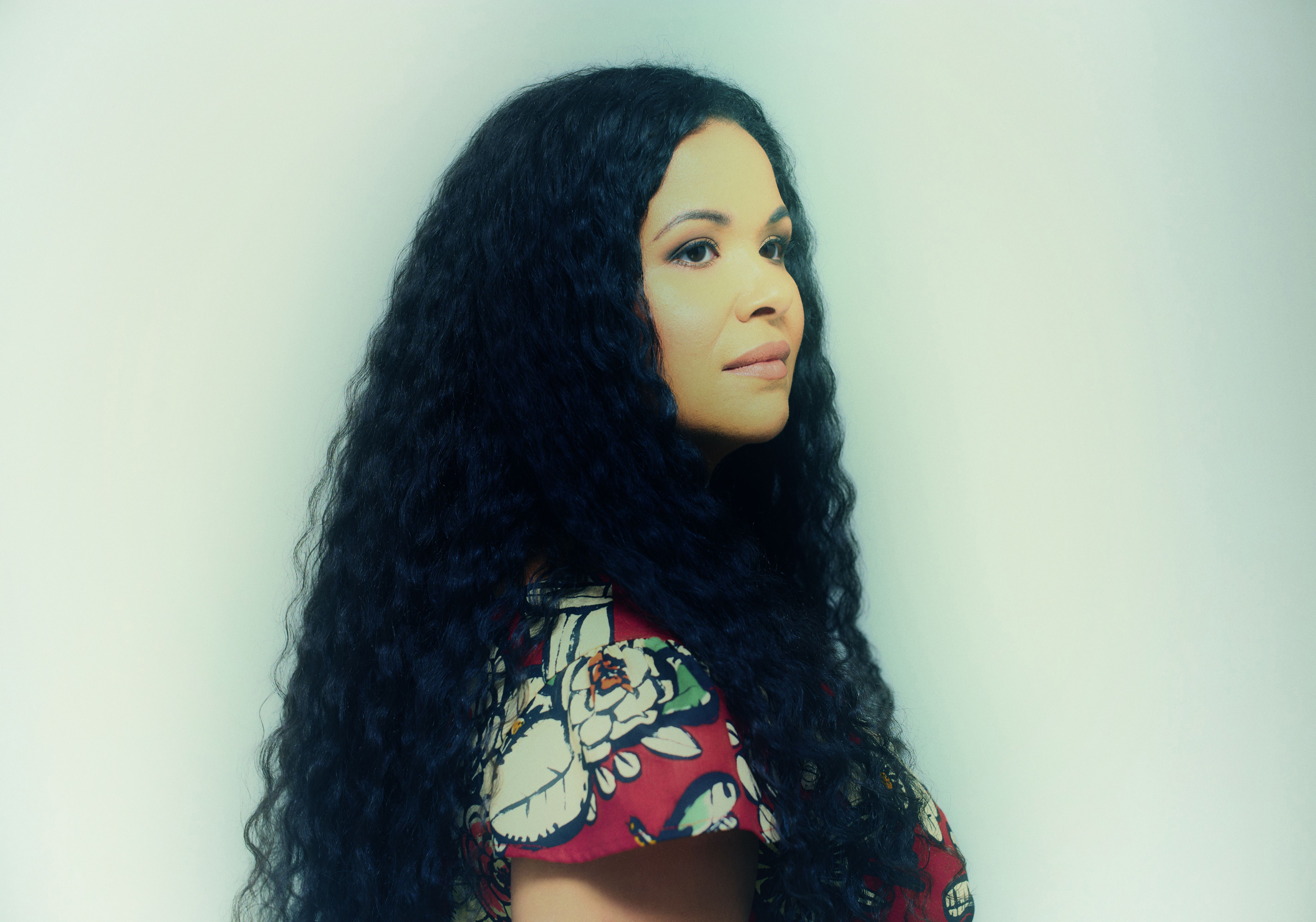