Ekko Park on the Horizon 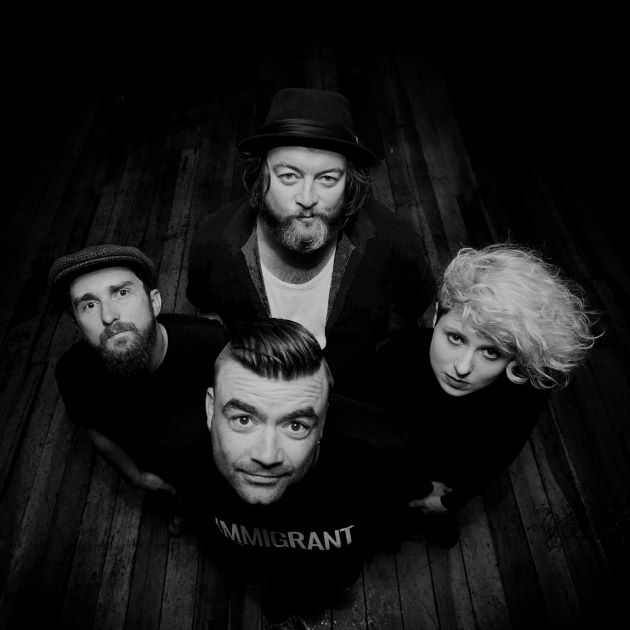 New Zealand rock act Ekko Park release their new album, Horizon, on 21st August through Dinner For Wolves. It is the first album by the band to new guitarist Alex Hargreaves and bassist Bryan Bell, alongside long-term members Joe Walsh on vocals and guitar and Nick Douch on drums.

The first single from the album is ‘All Eyes On Me ‘ and features guest vocalist Grant Nicholas of Welsh indie rock giants Feeder.

You can listen to it by: clicking here and watch the video for it here at RAMzine.

“’All Eyes On Me’ was a reaction to me sitting in an airport bar and watching the very same news story being played out on four very different networks,” said vocalist Walsh. “Four different tv screens… Four different truths… And every eye in the bar transfixed… I felt like an extra in Black Mirror or a living breathing Orwell novel.”

Receiving a nomination for Best Rock Album at the 2014 New Zealand Music Awards for their debut album Tomorrow Tomorrow Today, released the previous year, Ekko Park second album Know Hope was released in 2015 and debuted at #13 on the NZ Album Chart – The single ‘Probable Cause’ from that album went to #1 on the Official Italian Rock Radio Airplay Chart while’ Validation ‘peaked at #3.

The band has continue to grow since, receiving substantial and continual support from over 200 radio stations across Europe exposing them to over 100 million listeners and playing sold-out tours of New Zealand, headlined tours of the UK, Ireland & Italy, supported major international touring acts including Seether, The Living End and Simple Plan as well as playing major New Zealand festivals.