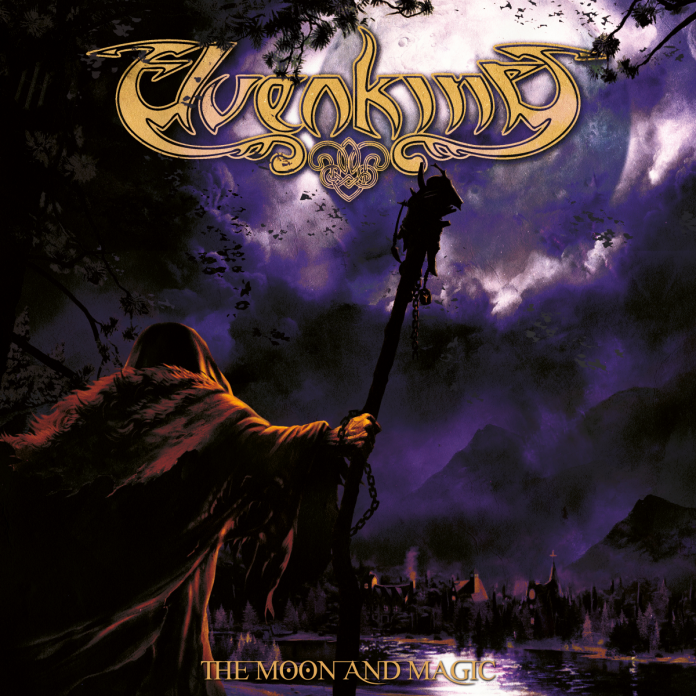 In 2019, the band entered a new phase in their career, releasing the concept album Reader Of The Runes – Divination. An adventurous journey into a mystic world of runes, magic and ancient powers far away from the visible, it was one of the most epic albums the band had recorded, while musically an album that breathed freshness while still being totally loyal to the unique sound of the band.

Now, Elvenking add another chapter to their book of epic stories, with the release of new single ‘The Moon And The Magic’ out on AFM Records. You can also watch the official video for right here at RAMzine.

“‘The Moon And The Magic’ is the link between Reader Of The Runes – Divination and the next chapters of the story to come,” said Elvenking.

“The song was written with the rest of the Divination material and was recorded during the sessions of the album but we wanted to have a bridge-song to be released between the first and the second album.

“It has been the last song written for the album with this specific idea in mind. The mood of both the music and the lyrics is kind of calm-before-the storm, a scene that catches the silence before everything reaches its climax.”

Readers Of The Runes – Divination is available here.