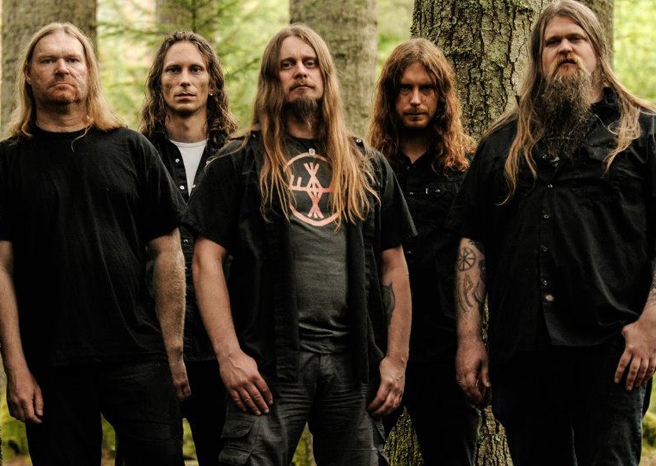 Norway band Enslaved who have just released their new album ‘Riitiir’ through Nuclear Blast, have now announced a UK Tour in March of 2013! The band have also been announced to play Hammer festival.

For UK headline dates tickets are available at www.ticketweb.co.uk or local booking offices and are priced at £15 plus booking fee.

For Eire tickets are available on www.ticketmaster.ie