Wanderer ‘Into the Abyss’ Album Review 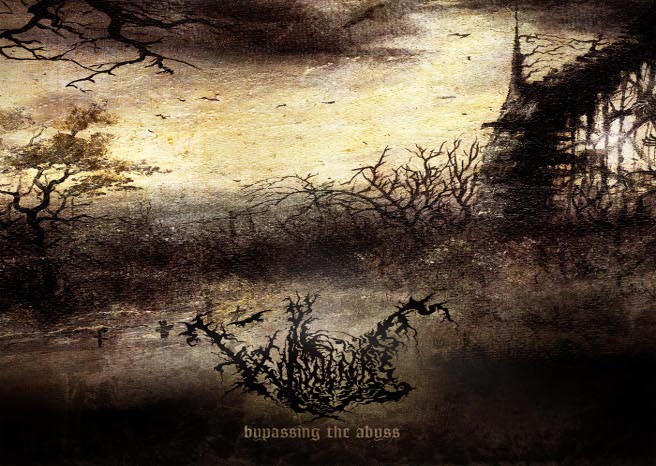 From the deep depths of nowhere, Wanderer has been re-released from its 2005 release to capture the ‘rare recording of dark and atmospheric black metal’, that was ruined in the original pressing of the album. Although upon listening, it’s safe to say that it may have well just have been left in the bin and forgotten about.

Starting off with the aptly titled ‘Intro’, the album is plunged into a point of no return with the traumatic ‘Disappeared in the Mist’ where only the synth and drums can be heard. Everything else is a gargled, fuzzy mess. This atrocity carries on for just over seven minutes, before embarking on a mission to attempt to kill you and the neighbour’s cat at exactly the same time (good news if you hate your neighbour or cats). Again, the whole tidal wave of abomination extends further through the entire clichéd track names, even the nine minute ‘Angel Bury’, if you can live through that then you must be used to hearing bands that fail to generate anything that remotely resembles noise.

Long story short – the album is a wall of white noise that has no sense of direction or purpose. It should just be left alone, locked away in a safe that should never encounter the hearing range of human ears. Ever.