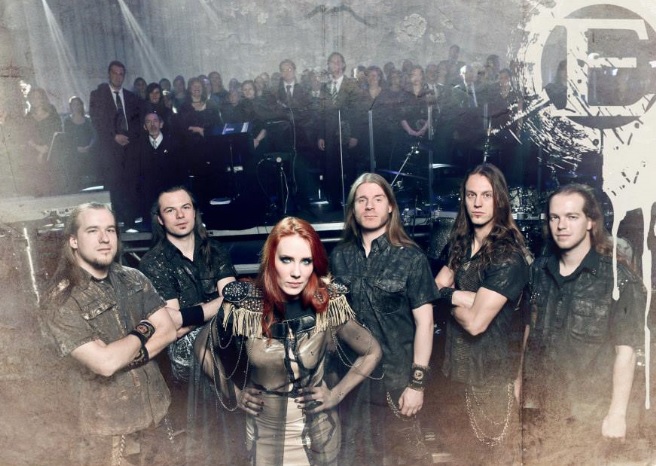 Dutch symphonic metal titans Epica have revealed the details for a DVD release of their 10th Anniversary concert, titled Retrospect.

The concert, which took place earlier this year in Klokgebouw, featured the 70 piece Extended Reményi Ede Chamber Orchestra and the Miskolc National Theatre Choir playing alongside the band through some of their greatest hits. Guitarist Mark Jansen commented:

“Retrospect was both our 10th anniversary party and a highlight of our career. The trailer shows it all: our loyal fans, the orchestra and choir from Hungary, an energetic band! When I watch the trailer my thoughts go back to this special day and the great team-spirit of everyone involved in this project!”

Retrospect will be available as a deluxe hardcover book with 36 pages and 2 DVDs + 3 CDs as well as a CD version. Check out the trailer for the release below!